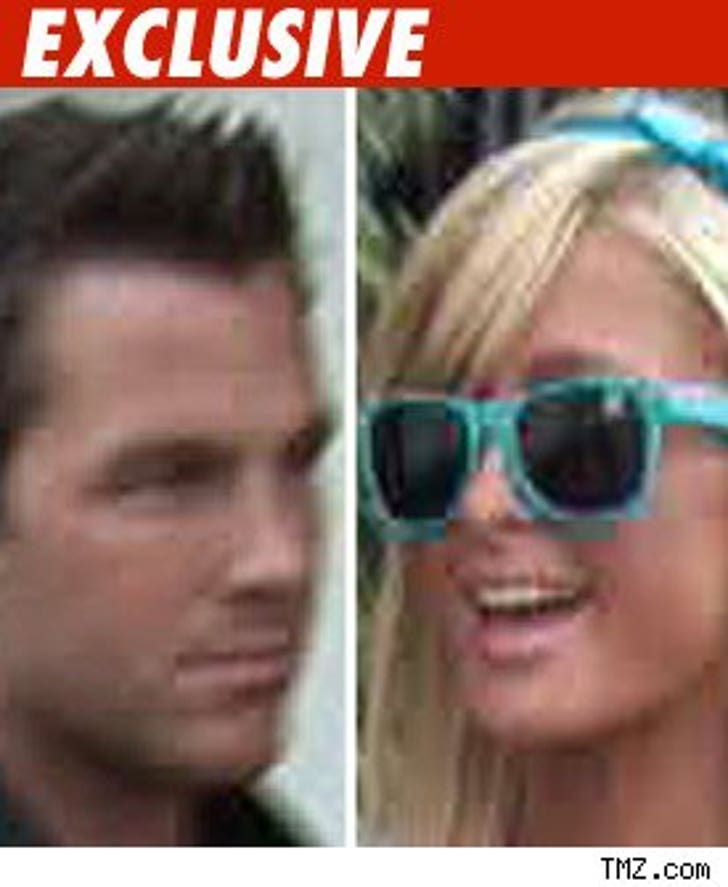 For the first time since their big break-up, Doug Reinhardt is finally speaking out on his split with Paris Hilton.

Here's the statement Doug released through his rep:

"Doug refuses to take part of this ridiculous media circus. He wishes Paris and all of her future boyfriends the best of luck."

Guess he doesn't think Ronaldo will be "The One?"

And to add to it all, sources close to Doug told us, "Contrary to reports, Paris is begging him to take her back, she made a mistake and loves him 100%."