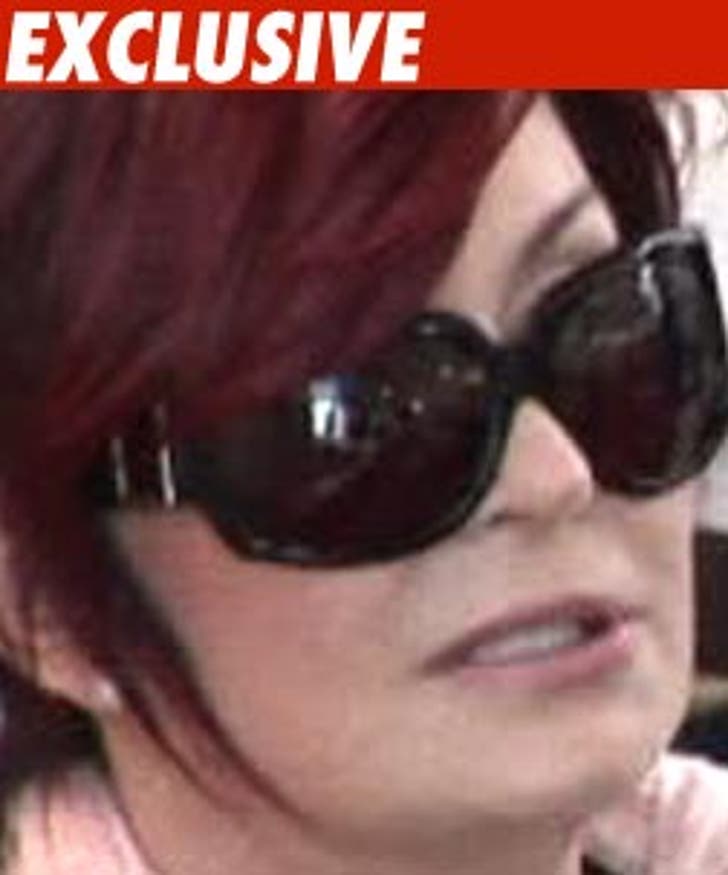 She eventually forked over a majority of the cash, but Arnold and Co. claim she's still on the hook for more than $23k.