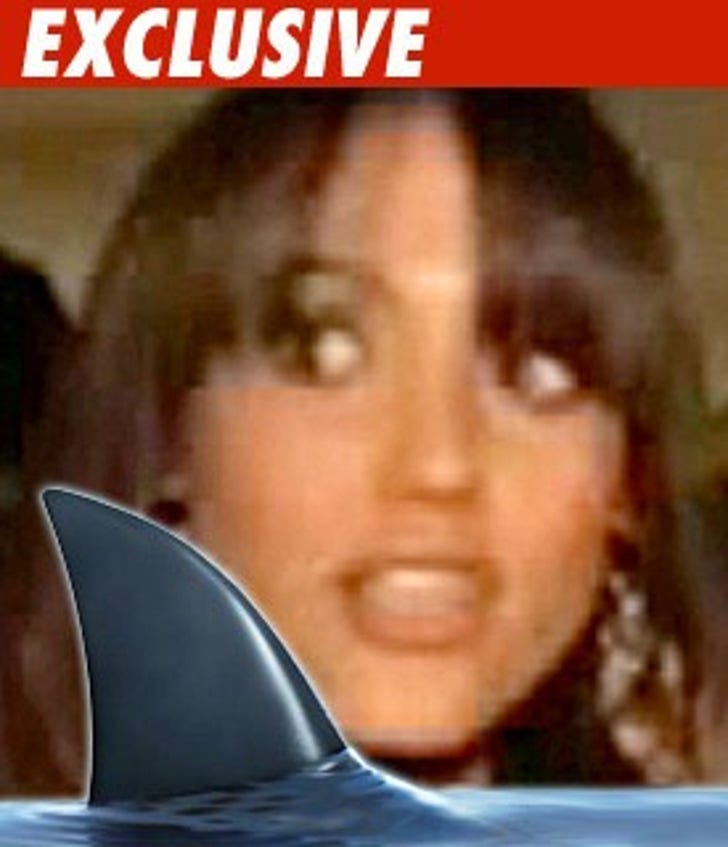 Oklahoma City Police just told us the investigation is closed because no one wanted to prosecute.

Alba was under fire last week after pictures surfaced of her gluing large posters of great white sharks all over OKC, in an effort to raise awareness for the dwindling number of the majestic creature.

One of Alba's victims was a billboard for the United Way, for which she later released an apology.