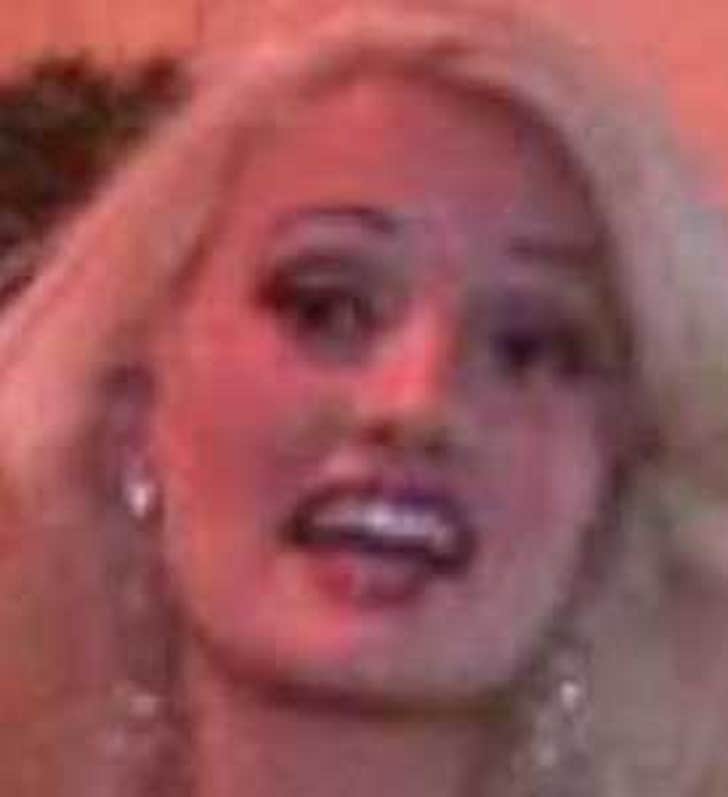 It's the moment every hot girl fears -- when they can't use their powers of hotness to finagle their way into a fancy nightclub ... and it finally happened to Holly Madison.

Hugh Hefner's former GF was rejected by security at Body English in Las Vegas on Sunday night -- because according to them, Holly tried sneaking her way into the club with a few friends -- one of whom was underage (and probably really hot).

Once security caught on, they were all shown the door -- marking the first and only time a group of hot chicks were turned away from a Vegas nightclub.