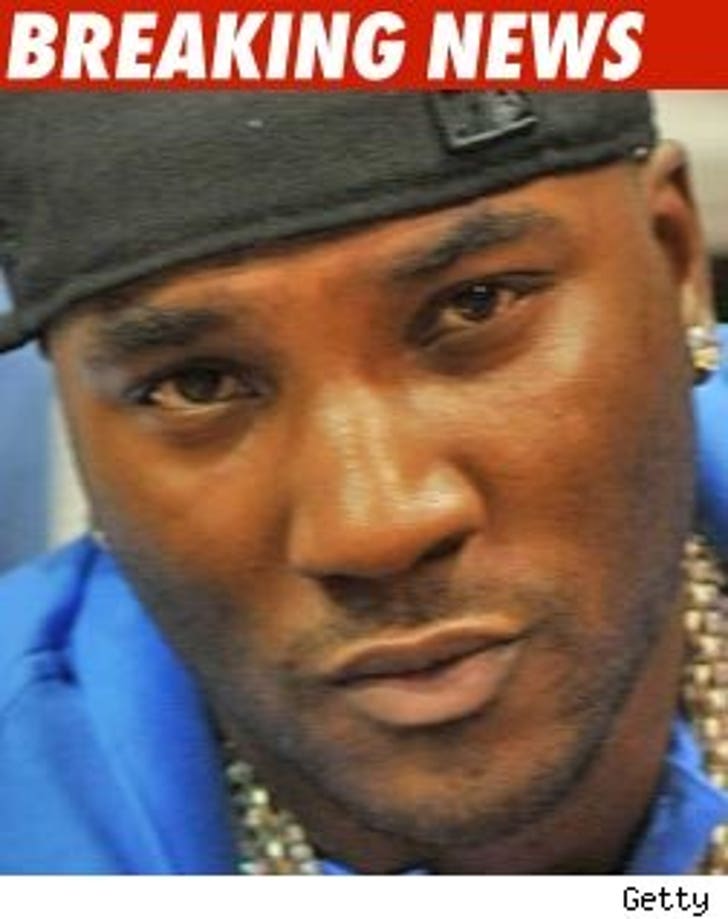 A member of Young Jeezy's entourage is recovering in an Atlanta hospital right now, after the rapper's friend was stabbed during a nightclub brawl early this morning.

Sources tell TMZ "Bama" (aka Antonio Henry), Young Jeezy and several members of the crew were partying at an event at the Luckie Lounge in downtown Atlanta. Around 2:30 in the morning, we're told a huge brawl erupted -- in which Bama was stabbed multiple times. It's unclear how serious the injuries are.

Bama was taken to the Grady Memorial Hospital, where he is still receiving treatment. We're told two other people were also stabbed during the fight.

Calls to Young Jeezy's rep have not been returned. So far, no arrests have been made.