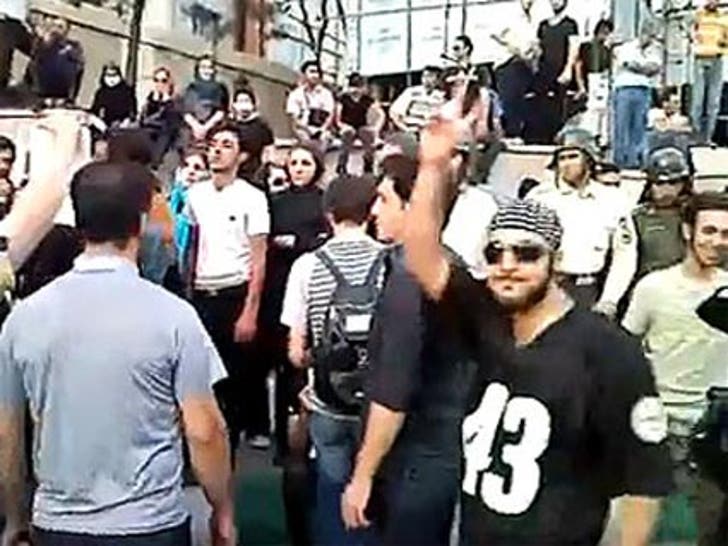 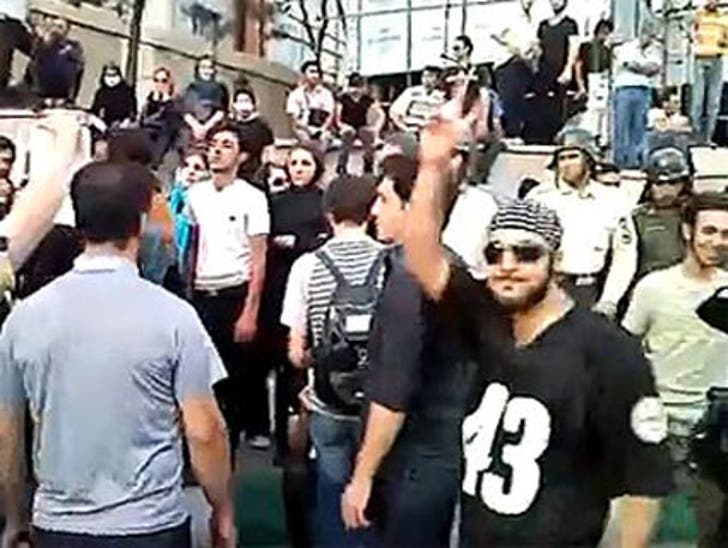 In what has to be an attempt to instill fear in the hearts of his oppressors, this valiant man figuratively let his hair down and donned the jersey of one the most feared NFL defensive players on the planet -- Troy Polamalu.

Thanks to our friends at Deadspin -- via PSAMP -- for spotting that guy's undeniable awesomeness.