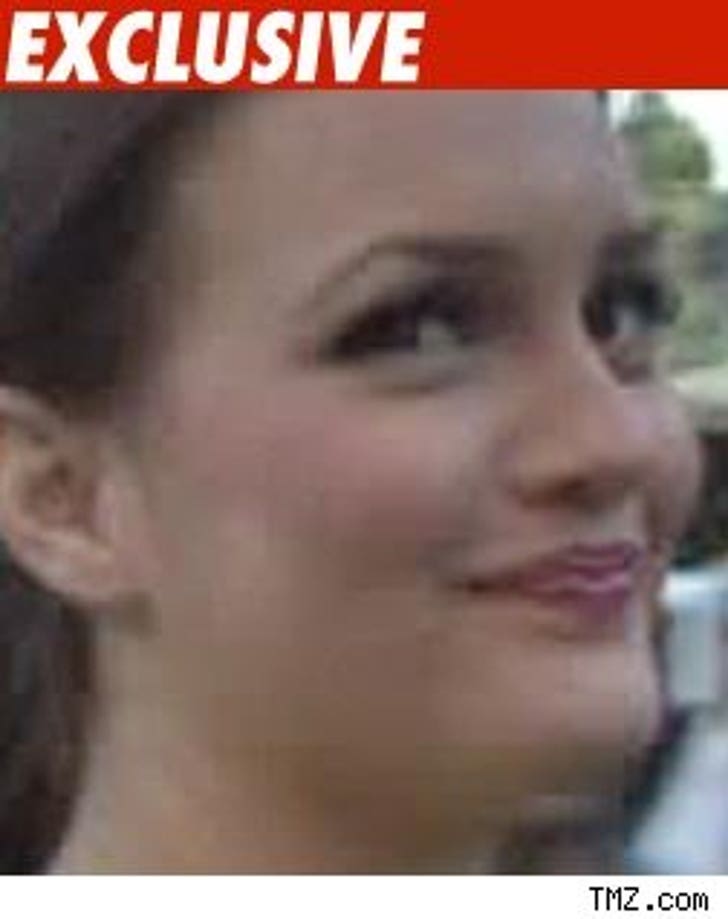 UPDATE 9:40 AM ET: Apparently the deal has been closed, because celebhotline.com has pics of what looks like the video on its site.

Spotted ... "Gossip Girl" star Leighton Meester having sex with her BF... on video.

We've learned a Meester tape is being shopped around town. It was shot a few years back, and shows Leighton in mostly innocuous though nude scenes -- with several big exceptions ... one involving her very talented feet.

We're told a company called celebhotline.com is negotiating for the video. The company's spokesperson, Kevin Blatt told us, "We've seen the tape and we're hoping to close the deal."

We contacted Leighton's rep but so far ... no comment.