TMZ has just obtained video footage of the heated confrontation between Perez Hilton and Will.I.Am -- in which Perez can clearly be heard calling the Black Eyed Pea a "f**king f*ggot." 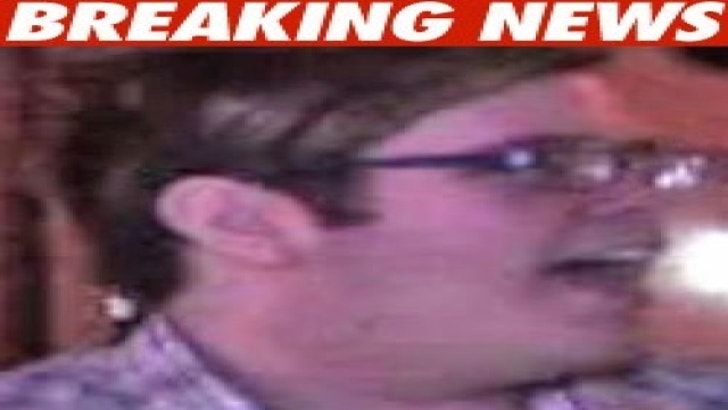 The footage begins in the middle of the verbal altercation outside an after-party for a music award show in Toronto -- moments after Hilton claims Will went after him like a "heat-seeking missile" and unleashed a verbal tirade at him.

With a crowd surrounding Perez, Will and Will's manager, Polo -- the guys argue back and forth for about a minute, until Perez tells Will, "you're not a f**king artist ... you're a f**king f*ggot."

The scene suddenly turns chaotic -- and in the mess someone punches Perez in the face.

On a video blog on his website, Hilton claims Will's manager hit him "two or three times."

Will also posted a video blog saying he never hit anyone.