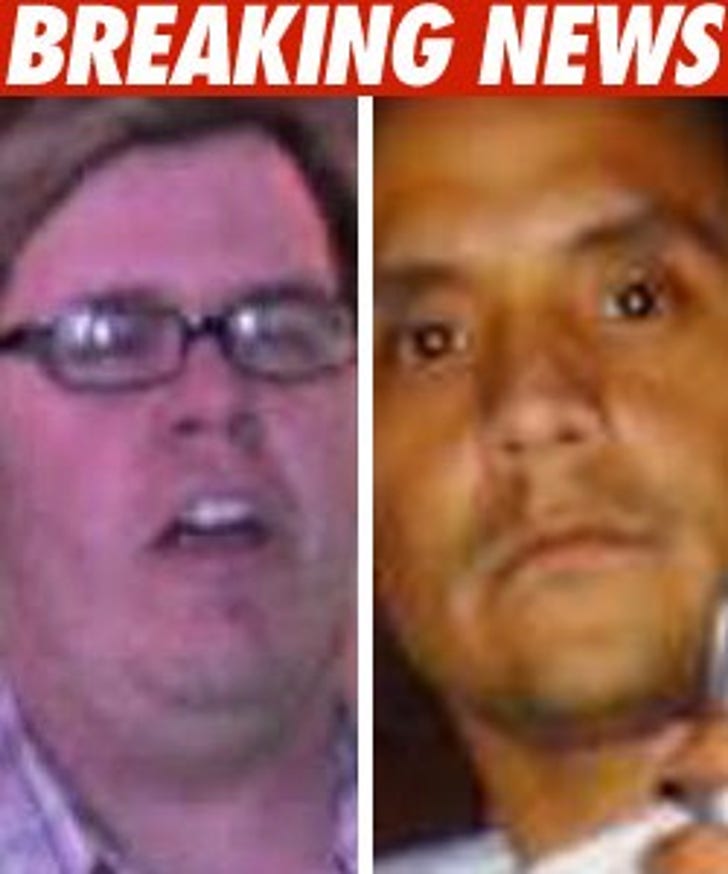 Perez Hilton is striking back at the man who allegedly punched him in the face -- by filing a civil lawsuit against him.

Hilton is suing Polo Molina -- the road manager for the Black Eyed Peas -- for battery and an intentional infliction of emotional distress. Hilton's suit claims Molina attacked him outside of a Toronto club on Sunday night because the blogger wouldn't stop writing about the Black Eyed Peas on his website. The suit wants payback in excess of $25,000.

Molina turned himself in to Toronto cops on Monday and was charged with assault -- he is due back in court on August 5.

"Perez Hilton files this lawsuit to protect his freedom of speech and seeks legal redress against those who have physically assaulted him because they do not like his review of their album. Whether you love Perez or hate him, he is entitled to his freedom of speech without fear of physical violence. This lawsuit will make the statement that violence is never the answer."