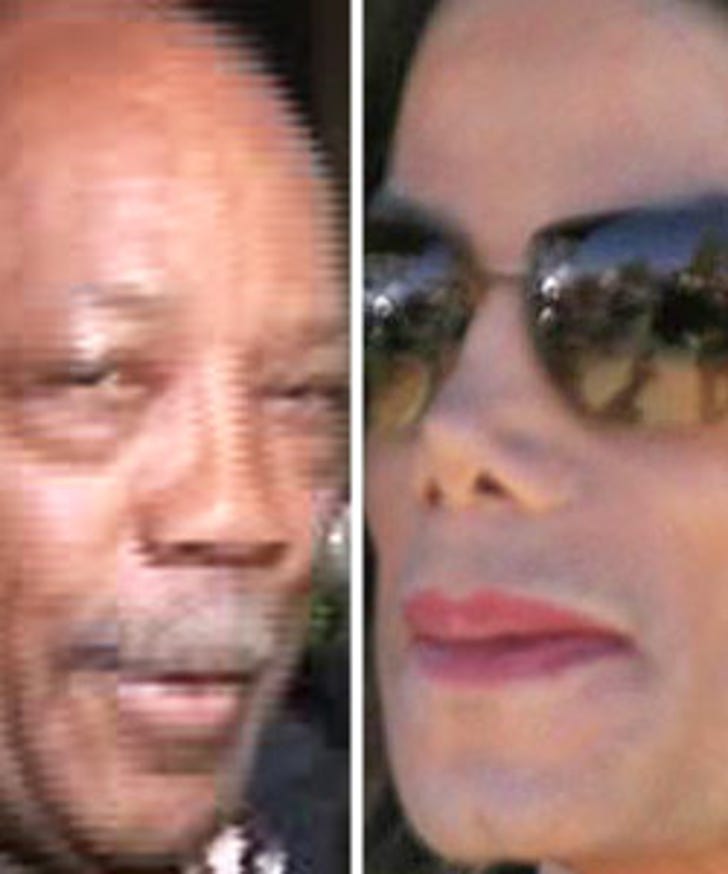 He knew Michael Jackson better than anyone (he says their souls were joined) -- now record producer Quincy Jones is speaking out about the singer's death ... and some of Jackson's "issues."

In an interview with Details mag, Jones says Michael never accepted his race: "It's ridiculous, man! Chemical peels and all of it. And I don't understand it. But he obviously didn't want to be black ... You see his kids?"

Jones also reveals Bubbles the chimp once bit a hole in his daughter's hand ... who knew?