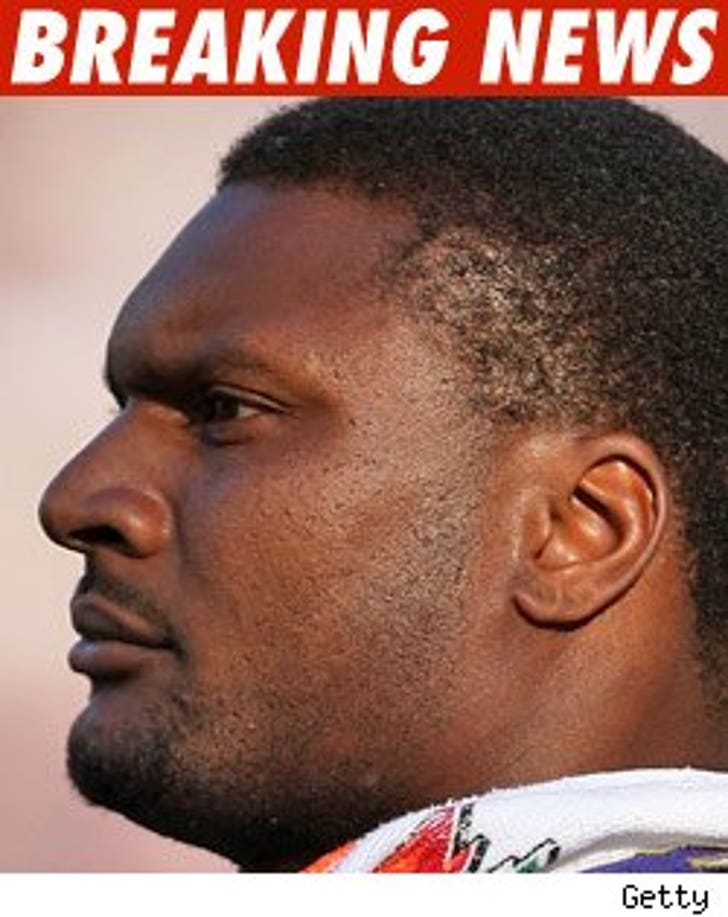 In a presser today, police in Nashville, TN revealed the following about the death of Steve McNair -- an investigation they're saying "clearly points to a murder-suicide."

- Sahel Kazemi told friends her life was "all messed up" and she was "going to end it all" before the incident.

- Kazemi was extremely stressed -- she had two car payments, her roommate was moving out and she recently started thinking McNair was seeing someone else (he was actually married).

- The shell casings match the weapon purchased by Sahel and there was trace evidence on her left hand.

- The lack of struggle, Steve's position on the couch and the trajectory of the bullet leads police to believe McNair was "likely asleep" on the couch when he was shot.