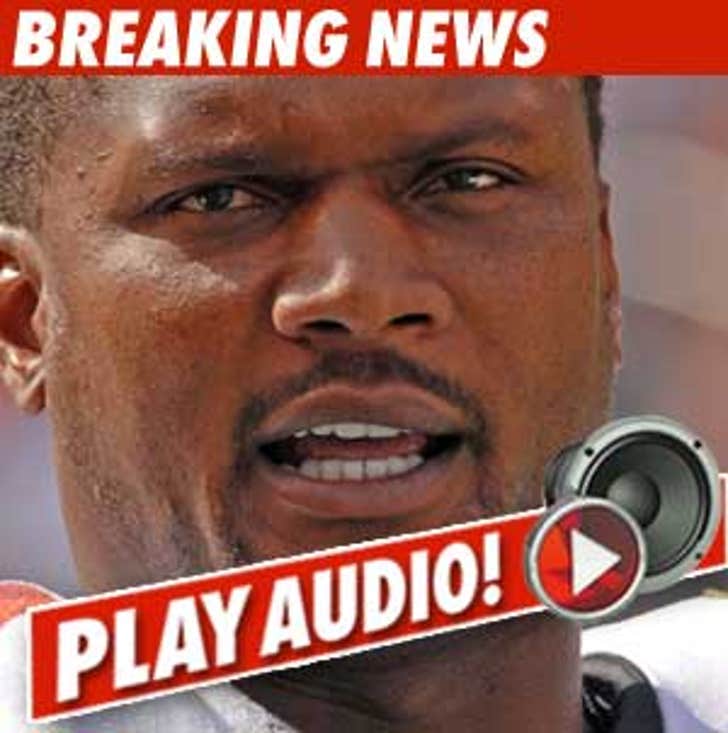 The 911 tape made after Steve McNair and Sahel Kazemi were found dead was just released by the Metro Nashville Police Department.

Steve's friend -- Robert Gaddy -- made the call and was hysterical as the dispatcher desperately tried to get information from him. Steve's roommate Wayne Neely initially discovered the bodies and then notified Gaddy to call 911.

Cops announced today they believe Sahel murdered Steve and then killed herself.