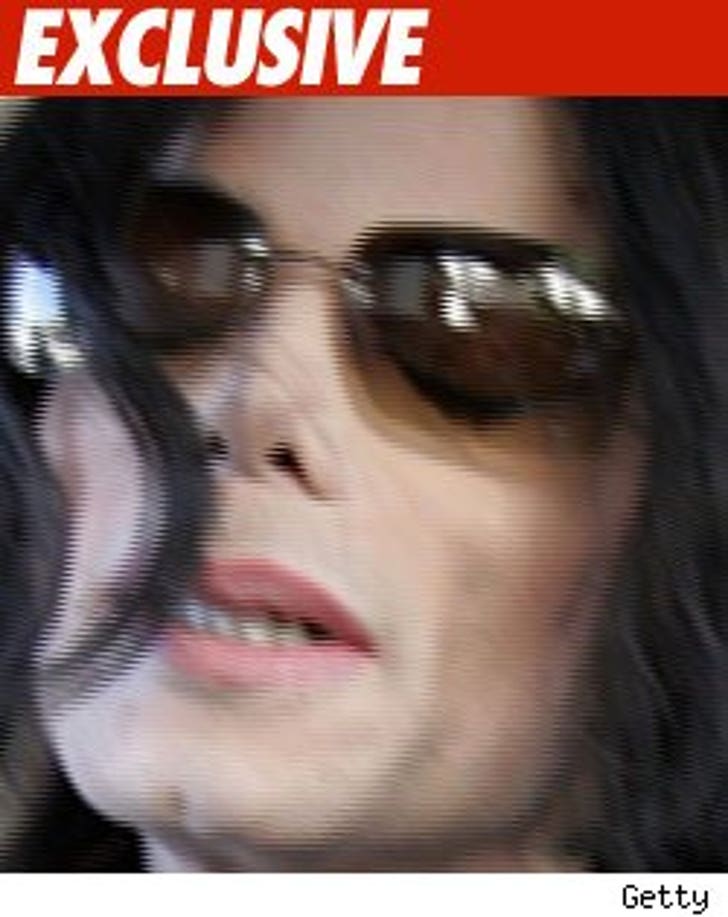 A doctor who treated Michael Jackson claimed the singer self-injected Demerol into his system.

We've combed through tens of thousands of pages of the official file for the 2005 molestation trial. In the Santa Barbara County Sheriff's notes, a member of Jackson's security detail -- retired L.A. County Sheriff's deputy Michael Laperruque -- said some doctors were trying to get Jackson off of Demerol, and that one of the doctor's in Santa Barbara "was upset with JACKSON because he had been self-injecting."

Laperruque told detectives he had picked up Jackson's prescriptions for the singer, usually under the name Chris Carter. Carter was one of Jackson's bodyguards.

Laperruque also told detectives one time when he was at Neverland his job was to keep Jackson's family out because they were planning an intervention.