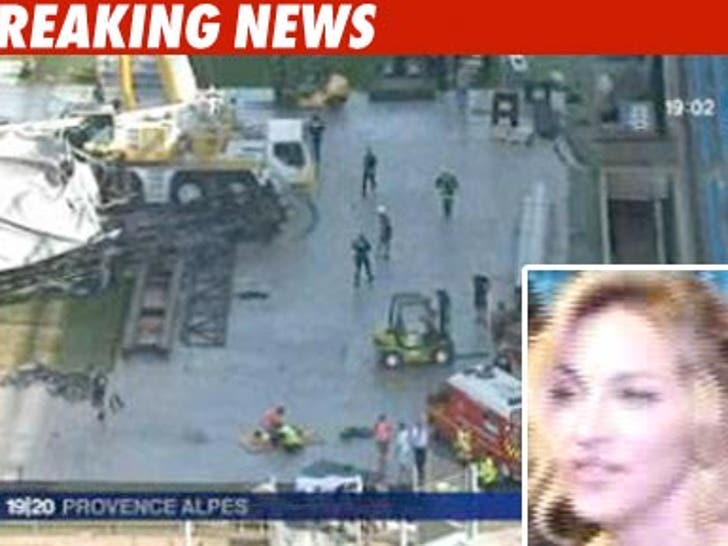 French cops are treating the two deaths associated with Madonna's stage collapse as homicide -- this according to the British Press Association. 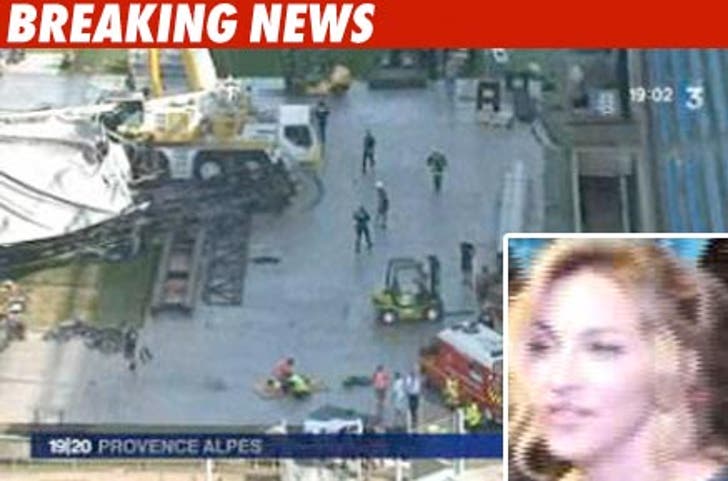 Assistant prosecutor Marc Simamonti said the prosecutor's office opened an investigation for manslaughter and involuntary injuries in a work-related accident, and that initial hearings will be held on Sunday or Monday.

While the cause of the collapse is still unknown, a faulty power winch may have been at fault.

According to her website, Madonna is "devastated" by news of the two deaths.