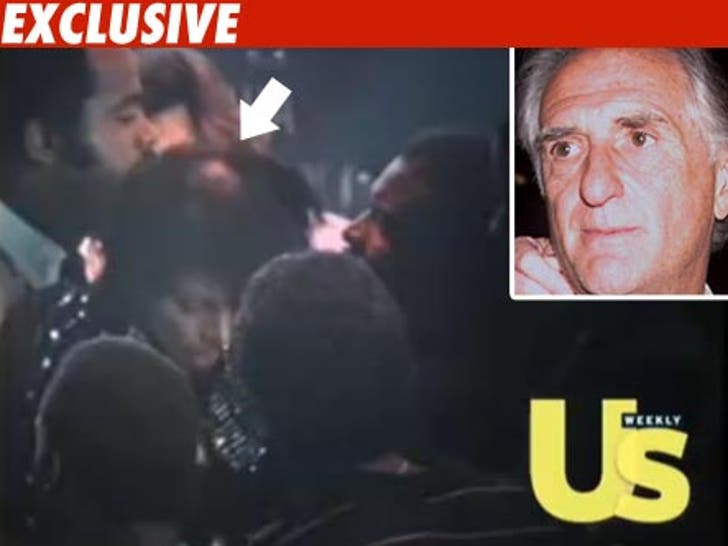 The director of the 1984 Pepsi commercial in which Michael Jackson's hair caught on fire is slamming the people who claim it was all his fault. 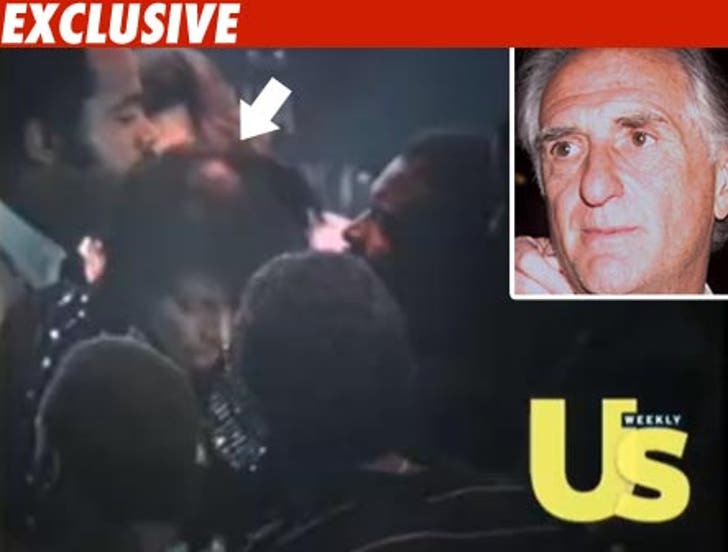 Director Bob Giraldi claims he had no idea putting Michael directly underneath the sparks was dangerous. Giraldi says fire officials like Captain Don Donester -- who blamed Bob for the incident on Thursday -- should have warned him.

Giraldi said there were never supposed to be sparks in the first place, claiming the fireworks simply malfunctioned.