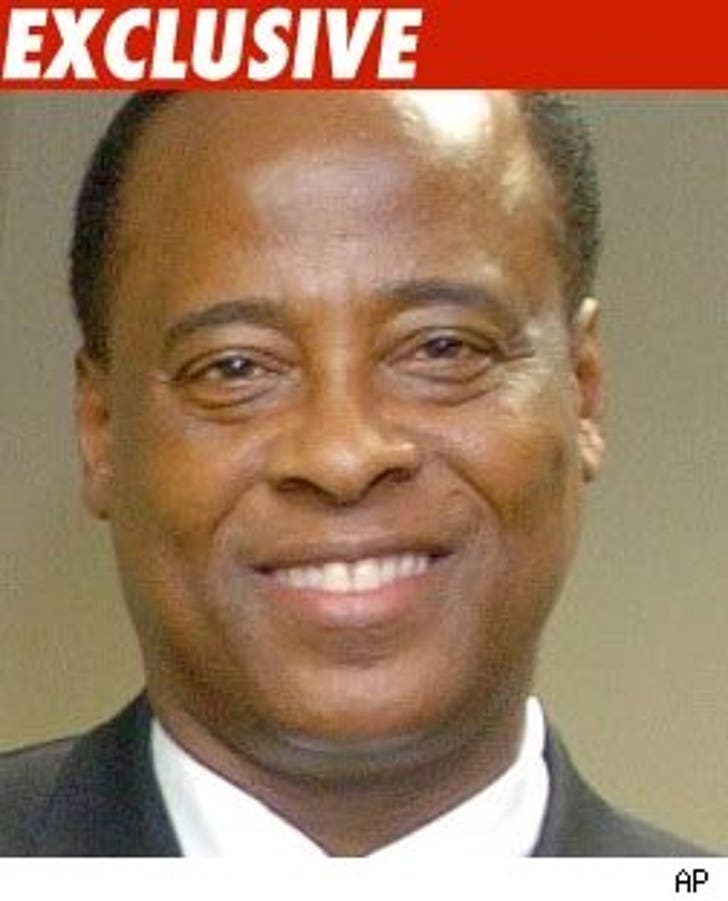 As we have already reported, the LAPD is treating Michael Jackson's death as a homicide. Detectives have their sights set on Murray, as the person who may have administered the drug Propofol, which we're told is the primary cause of Jackson's death.

We're told the LAPD planned a third interview with Dr. Murray earlier in the week -- the doctor was interviewed the day Jackson died and again two days later.

Reps from the L.A. County Coroner's office planned to attend the third interview, but we're told Dr. Murray's lawyer called and said the doctor would not be speaking to the cops at this time.

And here's the best part. Our sources say the cops called the lawyer back and they were referred to the lawyer's lawyer who said Dr. Murray's lawyer would not be speaking to them!