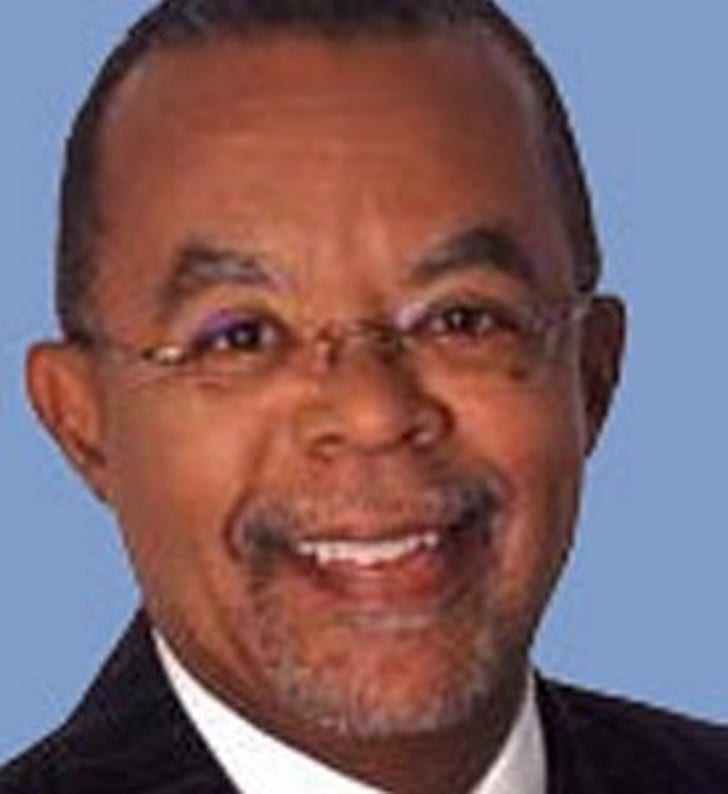 Even the nation's pre-eminent African-American scholar isn't afraid to bust a yo' mama joke -- especially when he's getting busted by cops.

According to the police report, 58-year old Gates got into it pretty good with Sgt. Crowley, and that's when ...

"As I began walking through the foyer toward the front door, I could hear Gates again demanding my name. I again told Gates that I would speak with him outside. His reply was "ya, I'll speak with your mama outside."

As you can imagine, the argument got more heated after that and Gates was taken into custody.