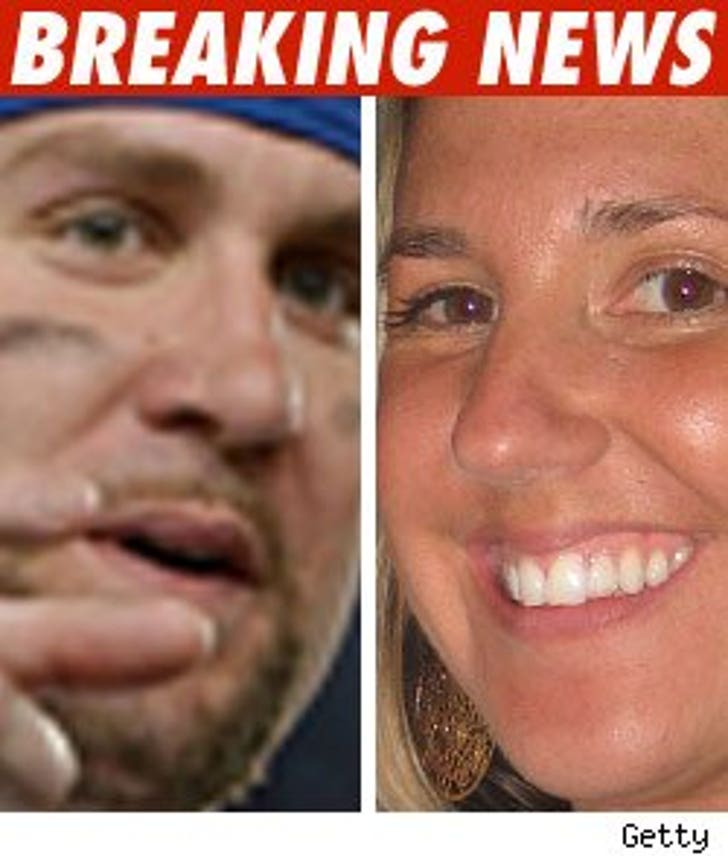 The woman accusing Ben Roethlisberger of sexual assault claims she tried to tell the head of hotel security about the incident the day after it happened -- but the guy completely blew her off and threatened her job.

In her lawsuit filed last week in Nevada, Andrea McNulty claims Guy Hyder -- the chief of security at Harrah's in Lake Tahoe -- told her she was "over-reacting" and that "most girls would feel lucky to have sex with someone like Ben Roethlisberger."

McNulty also claims Hyder told her that John Koster -- the president of the hotel - will "personally fire you for starting rumors about Roethlisberger's personal life."

McNulty also claims Hyder told her that Koster would be impressed by the sexual encounter, allegedly saying "Koster would love you even more if he knew about this ... Koster would suck his d*ck if Roethlisberger let him."

In the suit, McNulty claims she assumed the incident would be investigated by hotel security, but Hyder "did not do his job of investigating the assault." McNulty also claims she was "afraid of the consequences of going to police authorities since it was obvious to her that Harrah's and it's personnel ... would side with and support Roethlisberger."

McNulty also claims several Harrah's employees broke into her home and ripped files off of her computer, presumably for the purpose of defending themselves against a possible lawsuit.

Several months after the incident -- after McNulty claims she sought psychological treatment because of the encounter -- she claims she had a conversation with Hyder. McNulty says she told Hyder that she had been hospitalized specifically because of the Roethlisberger incident. Hyder allegedly replied, "I figured that was what was wrong, but I thought it was just like a date rape thing." 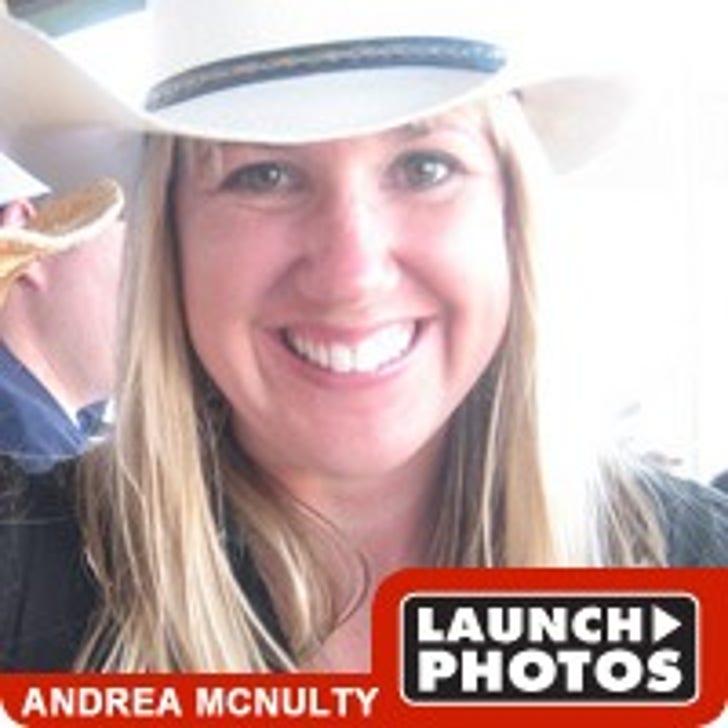 McNulty claims her bosses told her she was on thin ice at work ... so she preemptively lawyered up.

McNulty is seeking $380,000 in medical fees plus an unspecified amount of punitive damages.