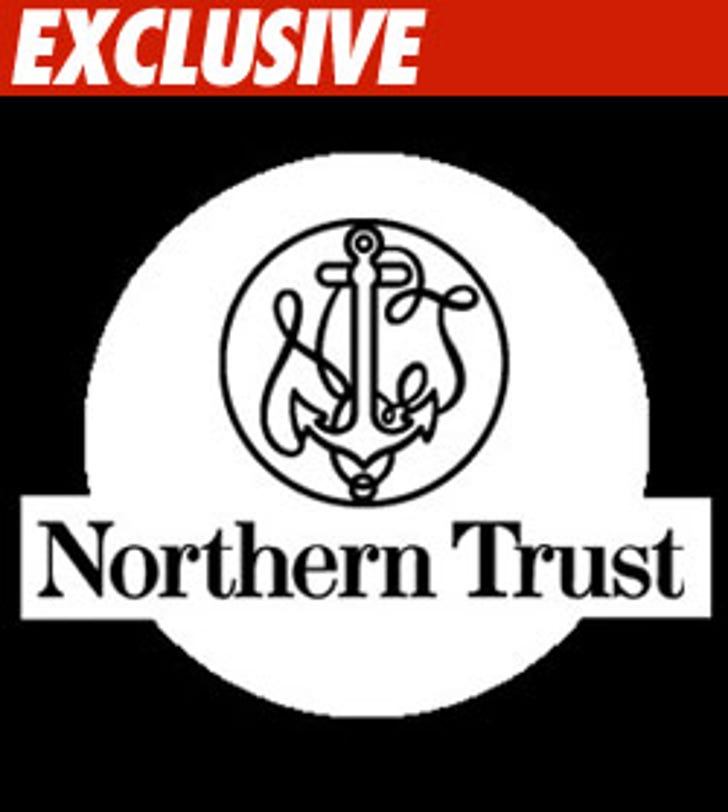 We never really thought we could say this ... but TMZ just helped enrich America ... to the tune of nearly $1.6 billion.

Remember our story about Northern Trust -- the bank that took federal bailout money and then hosted a lavish golf tourney in L.A. and catered swanky dinners with live entertainment from Sheryl Crowe, Chicago and Earth, Wind & Fire? And all the ladies got Tiffany gift bags. And we got video of the whole thing....

Well Barney Frank and other members of Congress were so pissed, Northern Trust agreed to return the money. We checked every week to see if the money was returned ... nothing. Until a few weeks ago!