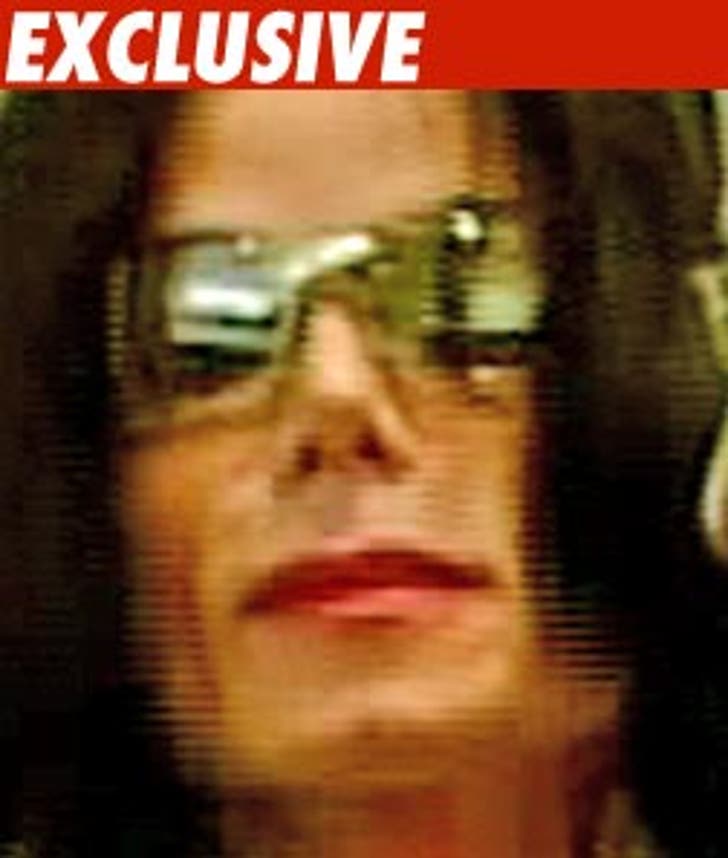 The Special Administrators have recovered $5.5 million in cash from a former financial advisor. The documents do not name the advisor.

In the documents, the administrators predict Jackson has enough cash to pay off his estimated $400 million in debts -- and still have money left over for his heirs.

The docs also say Jackson's children are the beneficiaries of an insurance trust established by Michael Jackson. The proceeds have not yet been collected, which explains why lawyers for Katherine Jackson have asked for a temporary allowance.

The Special Administrators expect to generate tens of millions of dollars of revenue from various business deals that are now in the works.