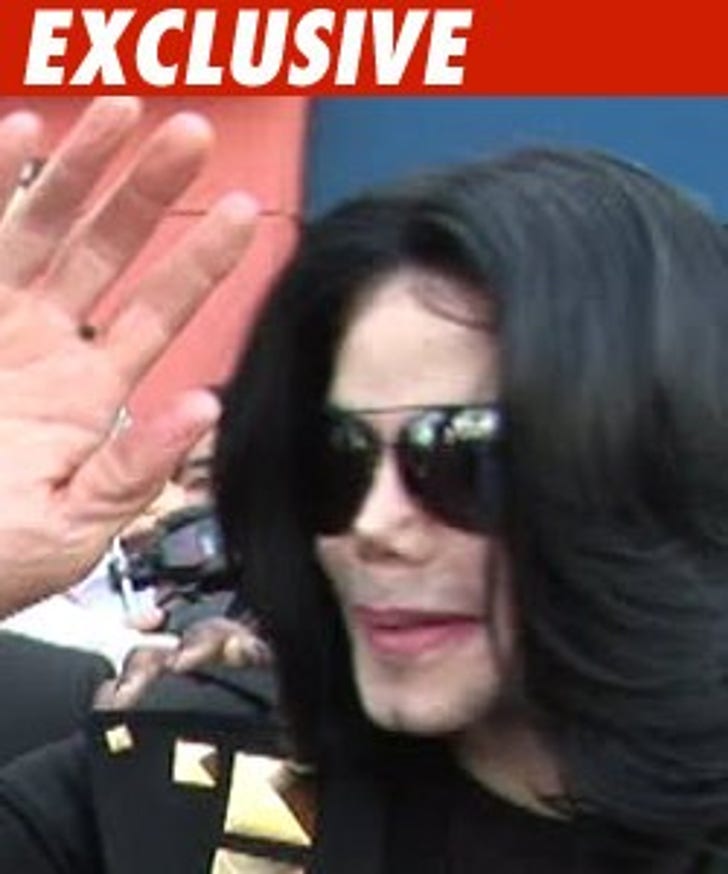 Law enforcement sources tell us one of the theories they're exploring in Michael Jackson's death is that Dr. Conrad Murray administered Propofol to the singer and then left the room, eventually to return to a dead body.

Our sources say when paramedics arrived Michael Jackson was found with an IV in his arm, an IV stand nearby along with an empty IV bag and oxygen tank.

We're told paramedics who arrived on scene say Dr. Murray's conduct was "strange" -- he was "hard to deal with" and was "getting in the way" of emergency responders.

As we already reported, paramedics wanted to pronounce Jackson dead at the house but Dr. Murray insisted they transport the singer to the hospital.

We're told at the UCLA Medical Center -- after doctors gave up on resuscitation efforts because Jackson was clearly dead -- Dr. Murray continued CPR, which some of the UCLA docs found curious.