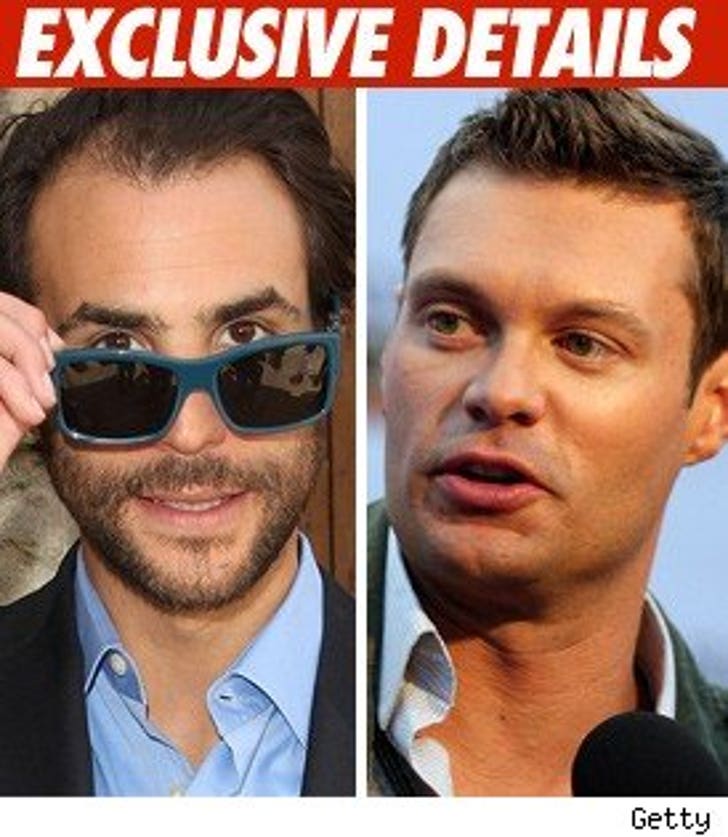 Co-Chairman of NBC Entertainment Ben Silverman is bailing from traditional media and going the way of TMZ -- it's all digital baby.

Actually, Silverman is starting a company with Barry Diller. The mission: To integrate digital media with traditional and bring advertisers along for the ride at the very beginning.

Basically, as TV and the internet become one box, Silverman is trying to create a one-stop shopping company that can produce, market, distribute and advertise new media.

Silverman has exec produced "The Office," "Ugly Betty" "The Biggest Loser" and a bunch of other stuff.