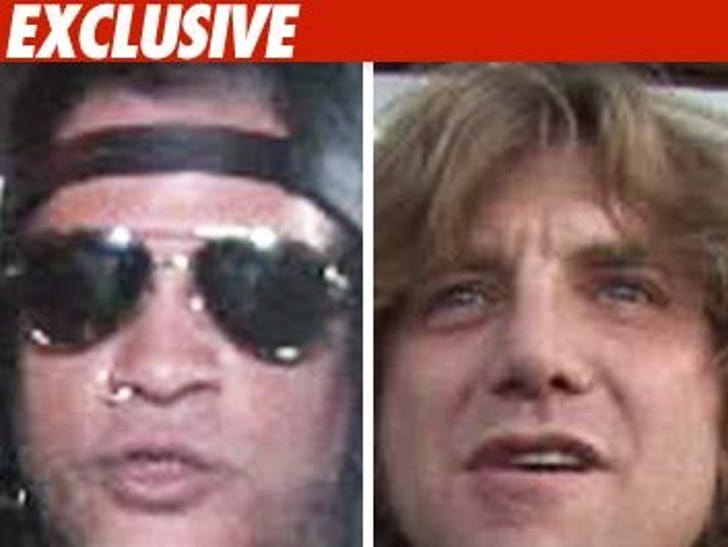 Slash and Steven Adler now have at least three things in common -- Guns 'N' Roses, rehab, and they were both granted a restraining order yesterday against the same woman. 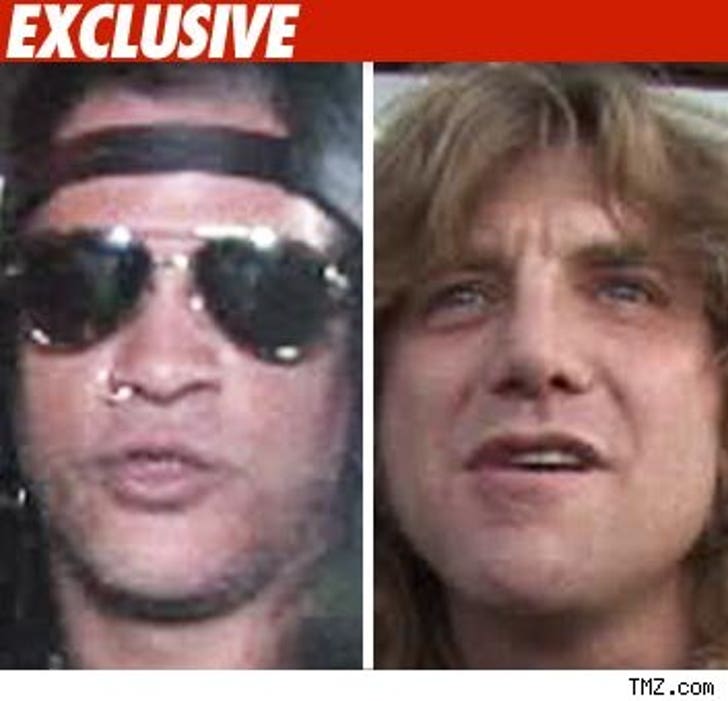 Adler alleges a woman in Oregon named Lisa Jill Martin-Cahn hired at least three private investigators since '08 to hunt him down ... "under the ruse" they were long lost lovers who met in rehab back in the early 90's.

Now here's where Slash fits into this: He claims Cahn has contacted him and his family members -- including his mother-in-law -- by phone and letter in desperate attempts to get in touch with Adler.

Both restraining orders were granted yesterday -- Cahn has to stay at least 500 yards away from both guys, their families, work ... and on and on.