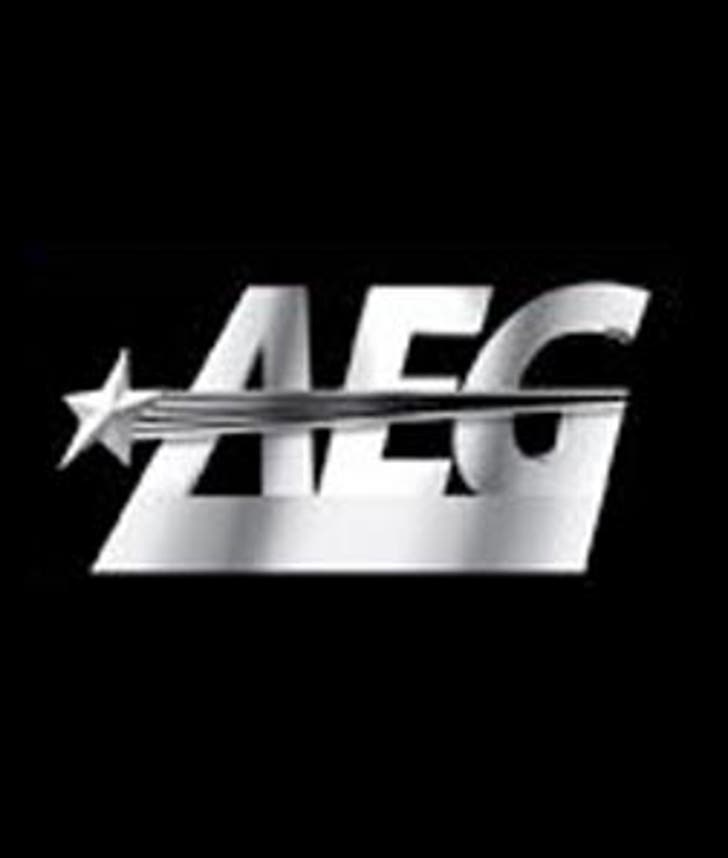 UPDATE: TMZ has learned AEG has dropped off the $90,000 to the L.A. Police Foundation -- as promised.

We're told part of the money will go to build a memorial for fallen officers in front of the new police headquarters in downtown L.A.

AEG
is finally putting its money where its mouth is -- saying they will follow through with their promise to donate money raised at the Michael Jackson memorial to the L.A. Police Foundation.

The timing couldn't be more impeccable, considering we broke a story yesterday that the L.A. City Attorney was investigating AEG for not forking over the money.

According to the LA Times, the company plans to make a $90,000 donation today from money made on the sale of 18 suites for the July 7th memorial at the Staples Center.

As we first reported, the L.A. City Attorney is investigating AEG for holding out on the donation -- and they believe AEG should pay for sanitation, transportation, street services and LAPD protection expenses, an amount which is estimated to go into the 7 figures.