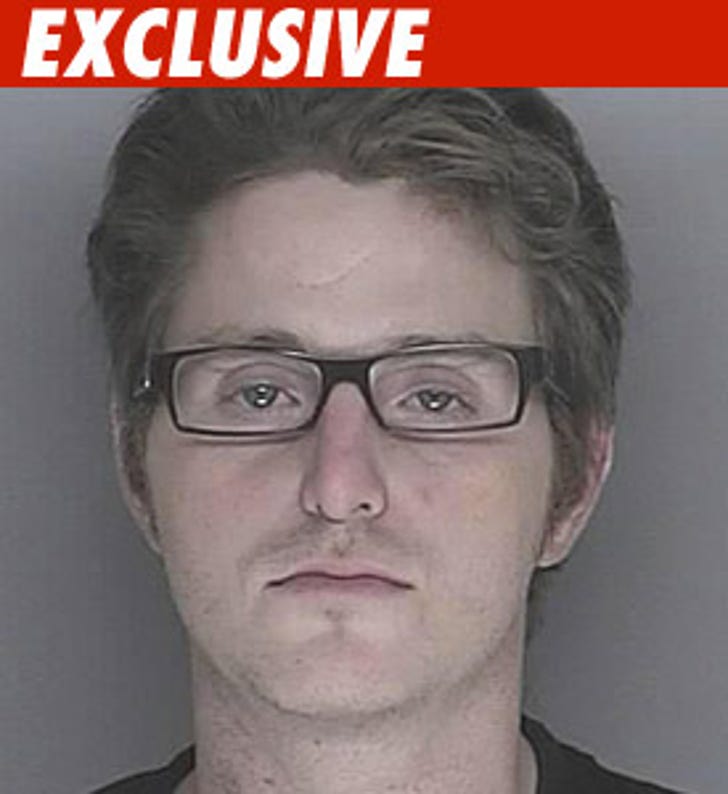 We've learned Michael Douglas' son -- actor Cameron Douglas -- has been arrested in New York City for possession of methamphetamines with the intent to distribute.

It's not the first time Cameron has been busted for drugs. Back in 2007 he was charged with felony possession of a controlled substance after cops found a syringe with liquid cocaine in a car he was in.

The mugshot in this article is from his 2007 arrest.

We're told the 30-year-old actor was taken into custody by federal authorities earlier today. He remains in custody.