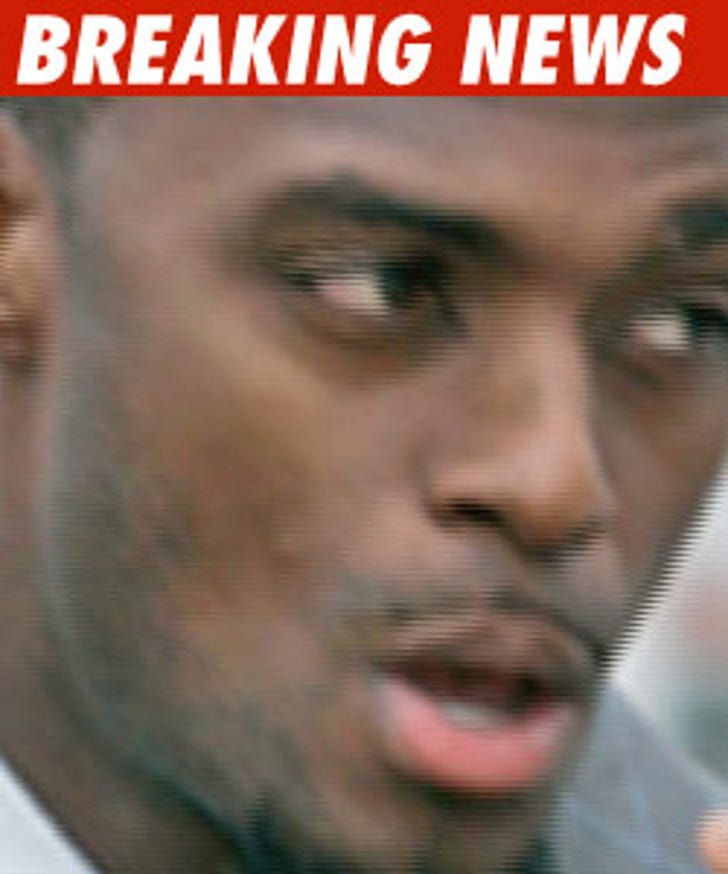 Burress was indicted on two counts of criminal possession of a weapon and one count of reckless endangerment.

Plax accidentally shot himself in the leg in a NYC nightclub back in November 2008. The gun was unlicensed and no one initially called police.

Antonio Pierce, a former teammate of Burress who was with him that night, was not indicted.