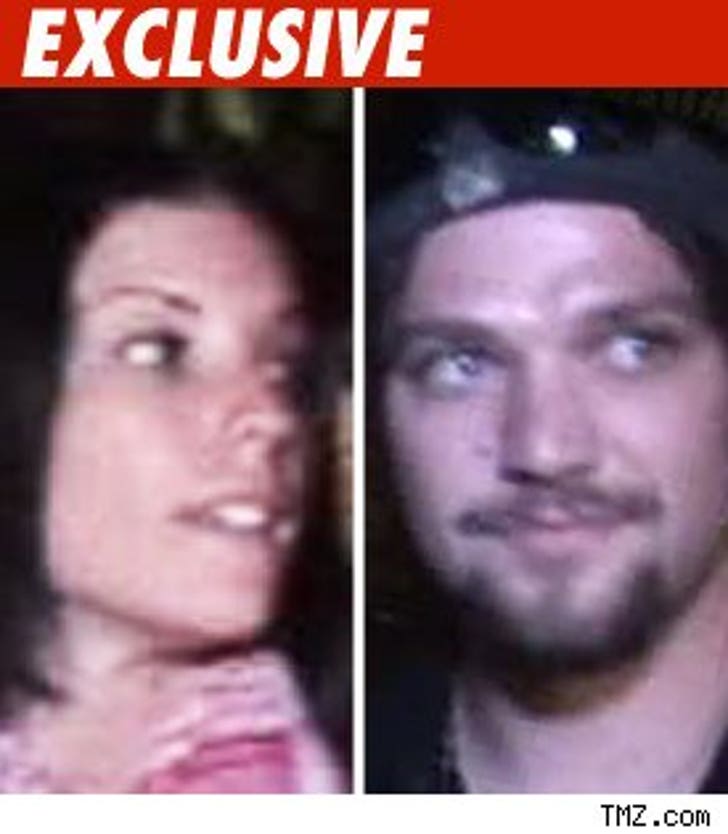 Bam Margera has found a more effective way of dealing with his marital problems than going on a four day bender: Marriage counseling and meds.

The "Jackass" star, who was recently hospitalized with "dehydration" after a drinking binge, says he's been trying to work it out with wife Missy -- and she's forced them into couples counseling twice a week.

Bam also tells us Missy "thinks I have a split personality, like Jekyll and Hyde" and he has been taking the antidepressant Lexapro to control his "mood swings."

He says, so far, the counseling is working.