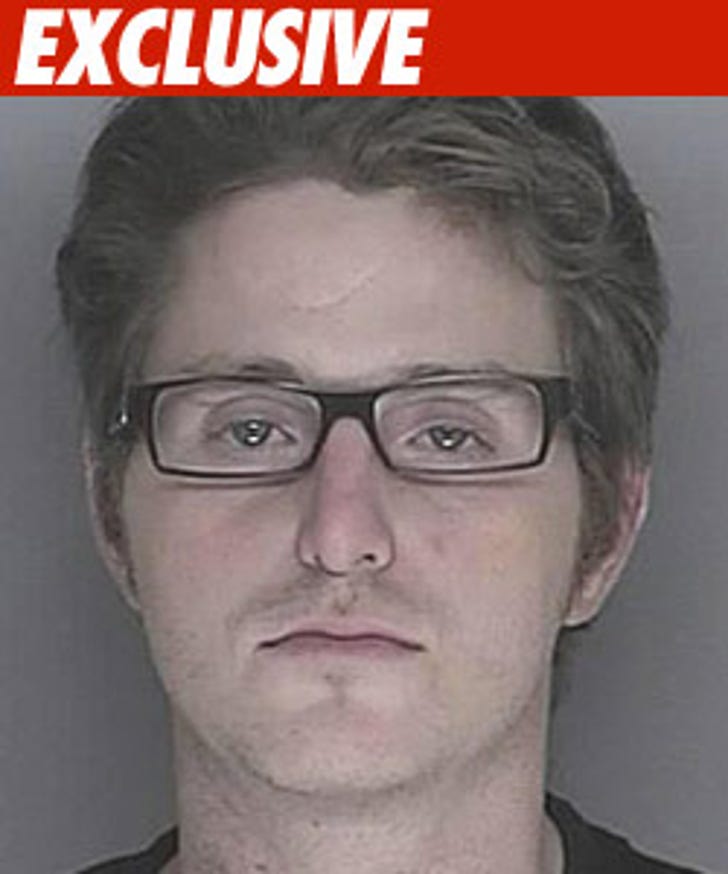 The DEA claims Michael Douglas' son Cameron is a big time crystal meth dealer -- one who moved "pounds" of the drug since 2006.

According to his federal complaint filed in New York, DEA agents claim they ran a 3-year investigation, proving the 30-year-old actor sold "multiple pounds" of crystal meth to several people -- many of whom are now cooperating in the prosecution of Douglas.

All three witnesses mentioned in the document have pled guilty to narcotics violations. They are cooperating in the hopes of receiving a reduced sentence.

The DEA further alleges that Cameron deposited and withdrew tens of thousands of dollars in cash from the drug deals.

According to the indictment, Douglas was set up in New York after agents ran a sting operation-- in which they caught Douglas accepting $15,000 in cash in exchange for a promise to deliver a half pound of crystal meth.

Douglas later followed up with the drug buyer and had the following conversation, using drug code:

Buyer: "The bath salts are fabulous! Thank you so much."
Douglas: "Yeah, I thought you would like them my friend ... I was so excited for you to take a bath and see for yourself."

The docs say the sting hauled in somewhere around 215.2 grams of "ice."

If convicted on all counts, Douglas faces 10 years to life in prison.