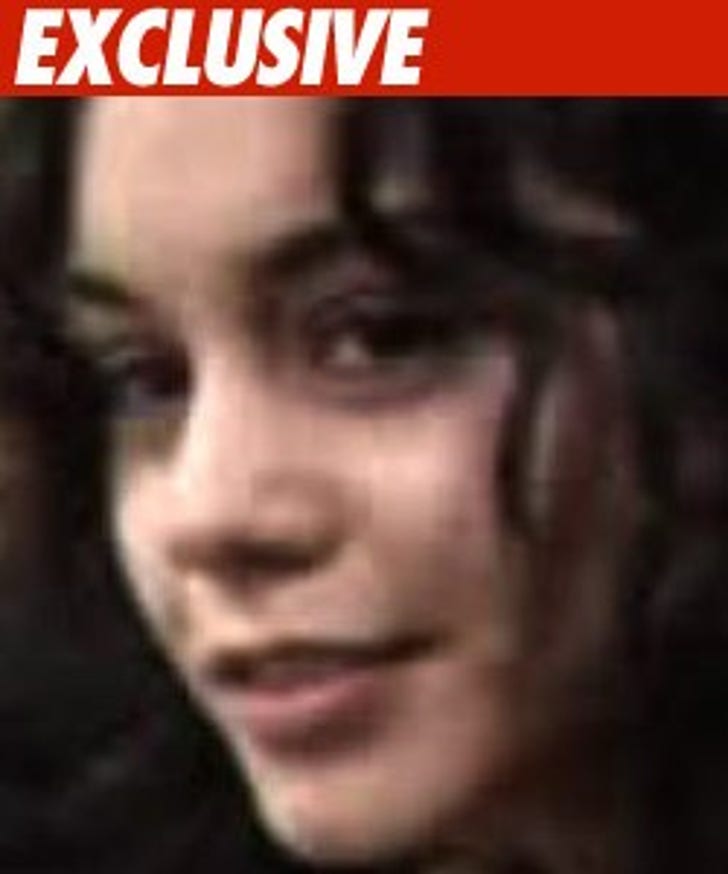 Vanessa Hudgens is on the warpath against websites that are publishing nude pics of her -- and she's leaving open the possibility of filing criminal charges -- sources tell TMZ.

The pics have been pitched to various sites, including TMZ -- we turned them down. Several websites have published the photos, taken by Vanessa herself in her home. Vanessa's lawyer says the pics were taken when she was underage. As such, publication could be a federal crime.

Sources tell us Vanessa uploaded the pics into her computer and she could be the victim of a hacker. Her lawyer says Vanessa had absolutely nothing to do with the dissemination of the photos.

The lawyer has sent cease and desist letters to various websites that have published the photos, asserting the publication is both a crime and a violation of her right of privacy. 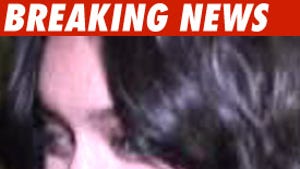 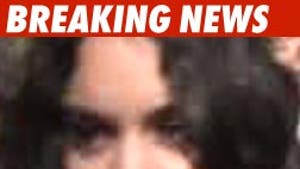