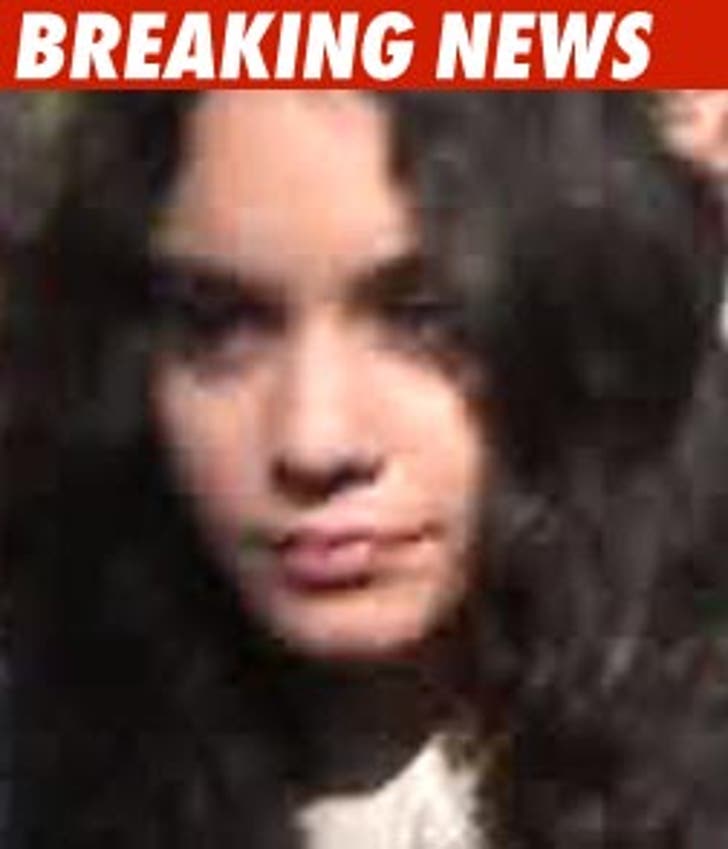 Vanessa Hudgens has settled a lawsuit with the former producer who claims she stiffed him.

Johnny Vieira sued Vanessa, claiming she refused to honor a deal they inked before she made it big.

Hudgens' lawyer tells TMZ, "My client appreciates Mr. Vieira's efforts early in her recording career. We're glad to be able to resolve the issues in a mutually agreeable fashion."

Translation -- settled for an undisclosed sum. 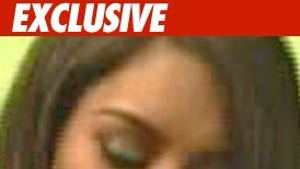 Vanessa Hudgens -- You Pay, I Pitch 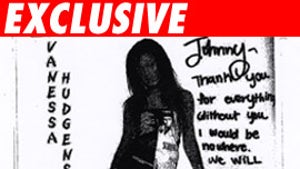 Hudgens Accused of Being a Big Stiff