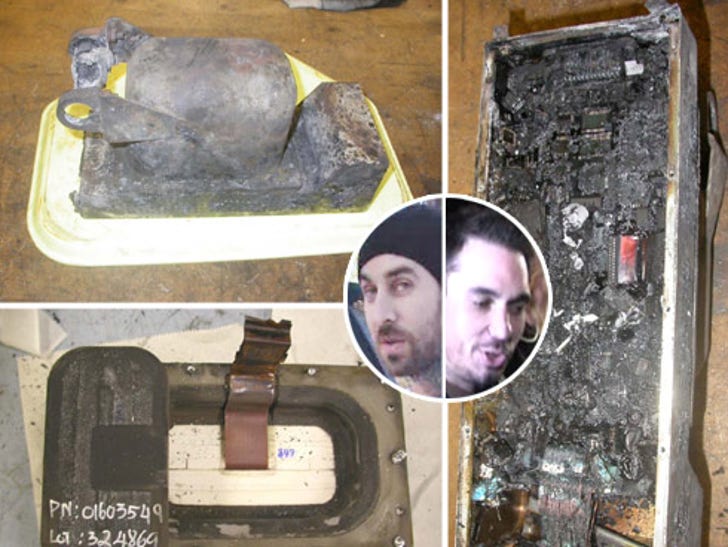 The pilot of the plane that crashed with DJ AM and Travis Barker on board heard a series of strange noises just moments before the fatal crash. 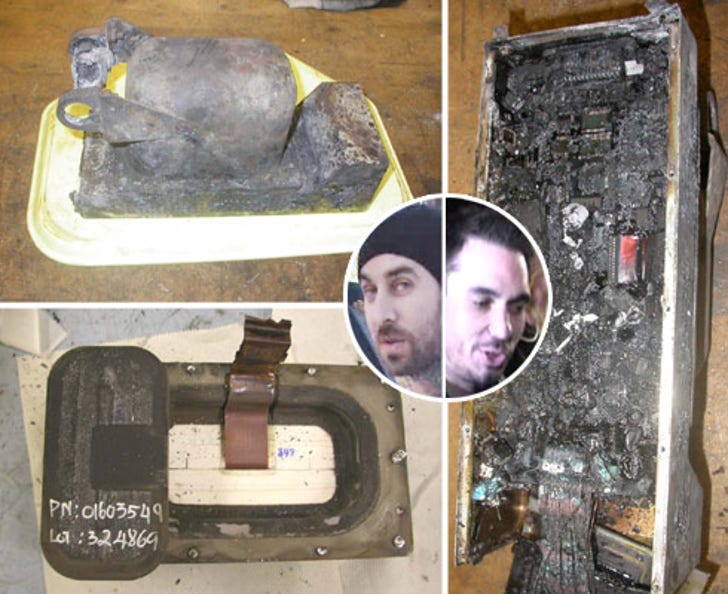 According to a log of intra-cockpit communication, one of the pilots can be heard saying "What was that?" The other pilot responds, "I don't know. We're not going though."

The NTSB released the log today, along with several photos of items recovered at the scene, but is still months away from issuing a final report with the probable cause of the crash. 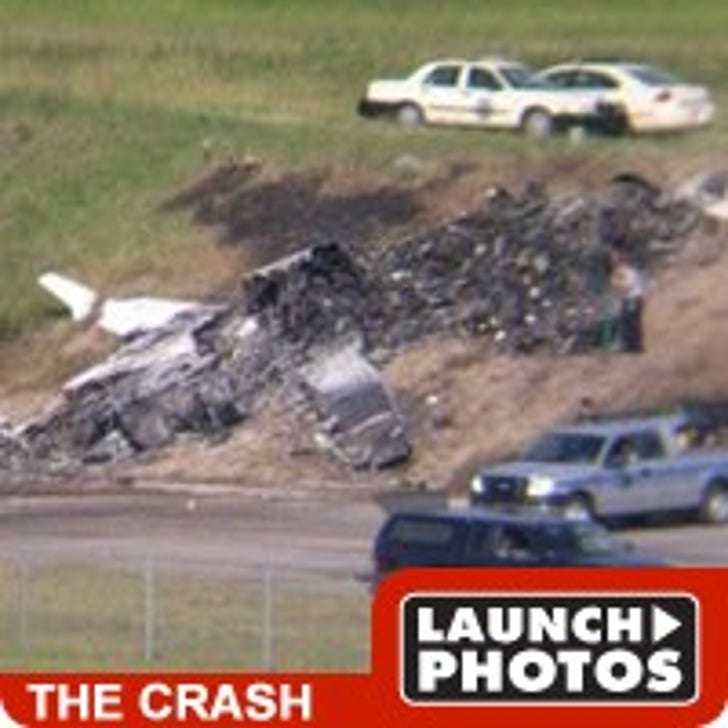 The plane crashed as it was trying to abort takeoff from Columbia, SC just before midnight on September 19, 2008. Four of the six people on board were killed.