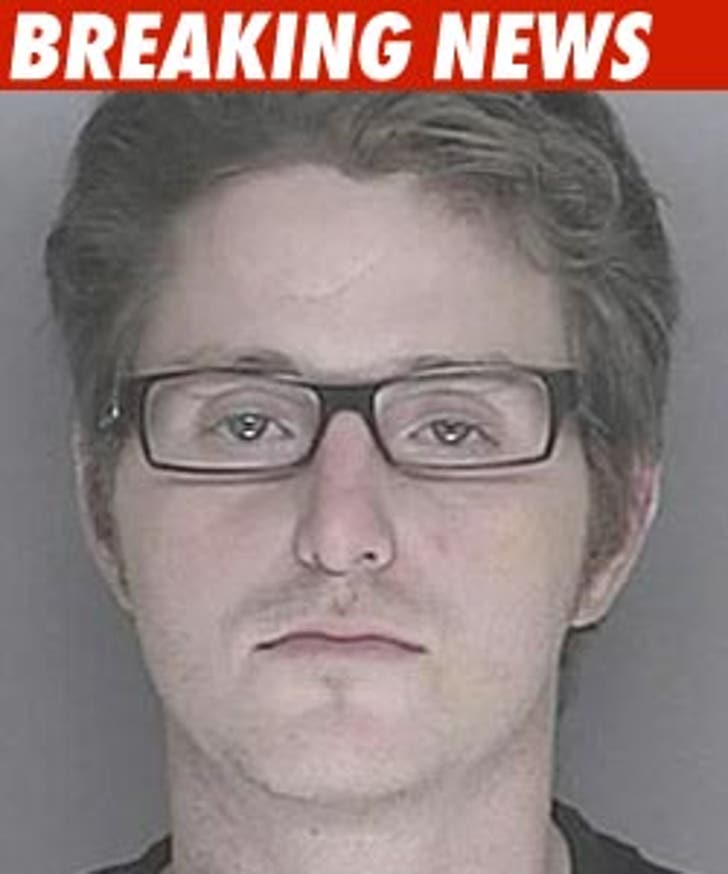 We can't for the life of us figure out why the producers of the film "The Beautiful Outsiders" would drop Cameron Douglas from the movie as both an actor and associate producer.

Unless of course it's the whole "could face life in prison on charges of selling meth" thing.

Whatever the reason, Andrew Jones, the director and producer of the film, released a statement today saying Douglas is done with the project, saying, "The serious nature of the allegations means it is highly unlikely that Cameron would be able to travel, so it would be impossible for him to be in the UK for filming. And with charges of this nature hanging over for him, it would be very difficult for us to get insurance for him."

Ahhhhhhhh, so it is the whole "could face life in prison on charges of selling meth" thing.

Douglas faces a mandatory minimum of 10 years in prison and a maximum period of life.