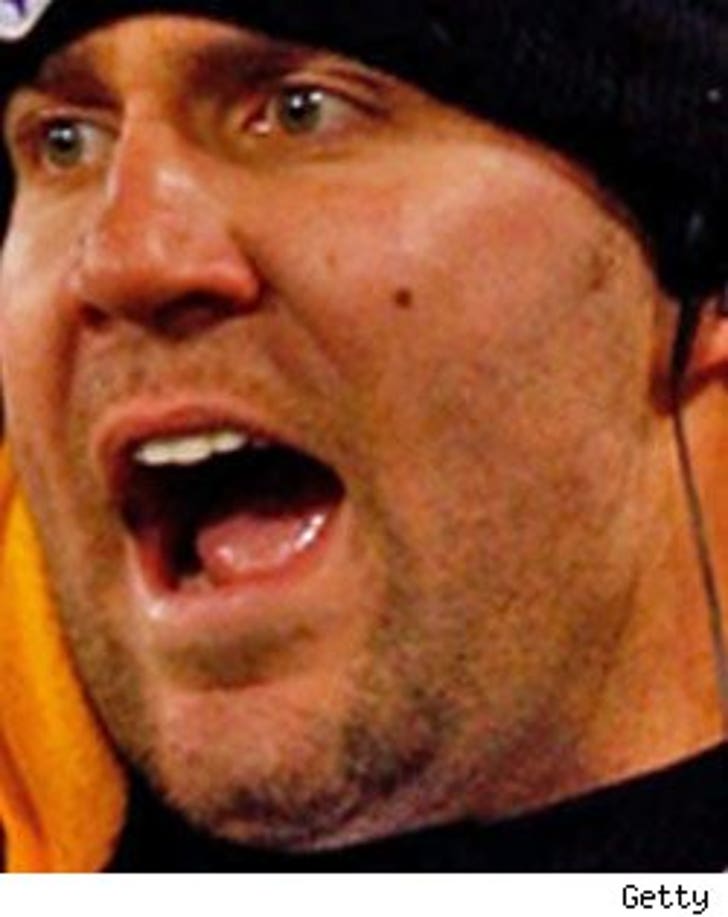 The woman accusing Pittsburgh Steelers QB Ben Roethlisberger of sexual assault bragged about her sexual experience with him to a co-worker, according to a sworn affidavit filed in court.

A former co-worker of Andrea McNulty signed an affidavit saying McNulty told her "she was hoping for a 'little Roethlisberger.'" The affidavit was obtained by the Pittsburgh Post-Gazette.

She also said McNulty told her she wanted to travel to Pittsburgh in August 2008 to try and "run into" Roethlisberger, according to the sworn statement.

McNulty filed a civil suit against Roethlisberger last month, claiming he sexually assaulted her in his hotel room in July 2008.

Roethlisberger has denied any wrongdoing.