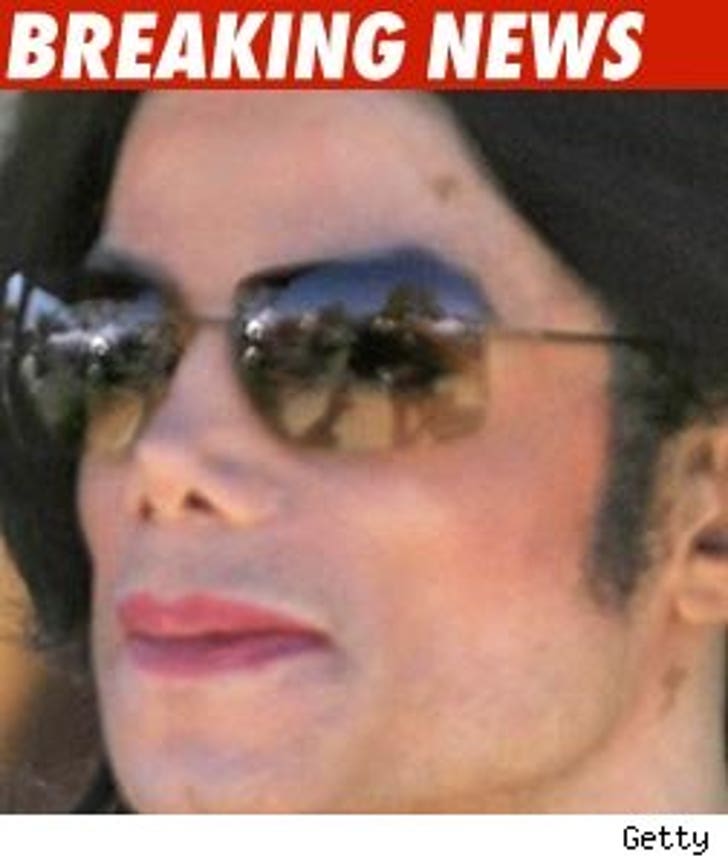 The L.A. County Coroner's Office has completed the autopsy on Michael Jackson. The report, which includes cause of death, has been written -- but it is on an indefinite security hold at the request of the LAPD.

Our sources say the LAPD does not want the report released because it could make the investigation into Jackson's death more difficult. We believe the coroner's report will conclude Jackson died at the hands of another and that finding could scare witnesses the LAPD needs to interview.

UPDATE: The LAPD released a statement saying they asked the Coroner's Office to hold off on releasing the results. The LAPD says the "investigation being conducted by the LAPD has included dozens of individual interviews and the service of search warrants locally and out of-state."

Harvey and Mike took all your questions on TMZ Live Stream. 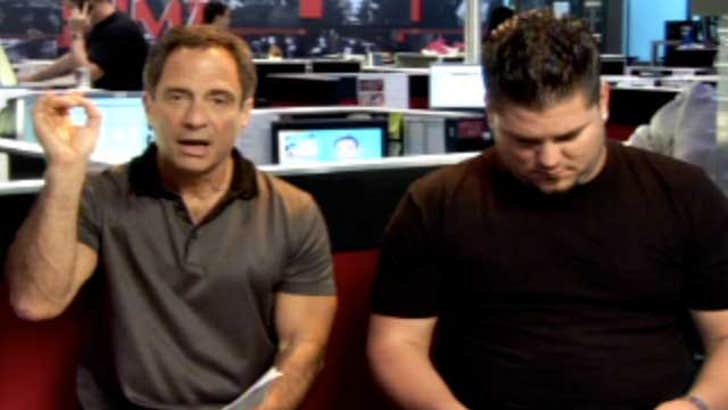