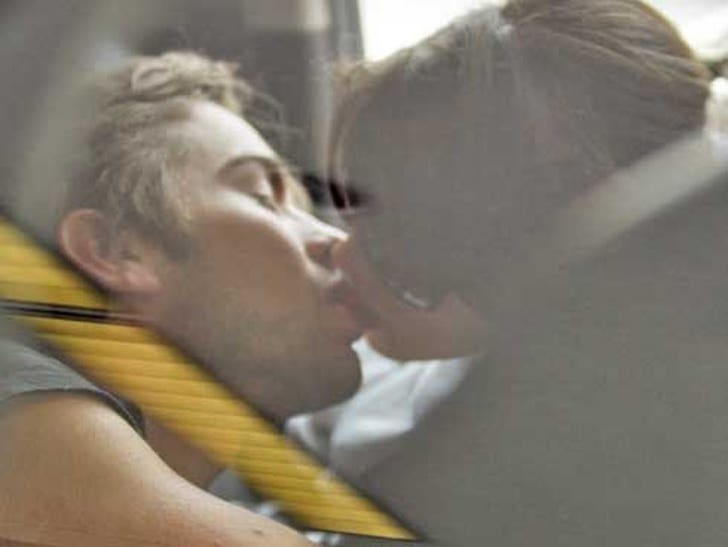 The two were spotted in the backseat lip-lock while Chace was dropping Ashley off at LAX.

We're told the couple has been spotted together "quite often" recently, but no one suspected that they were more than just "good friends" ... until now.