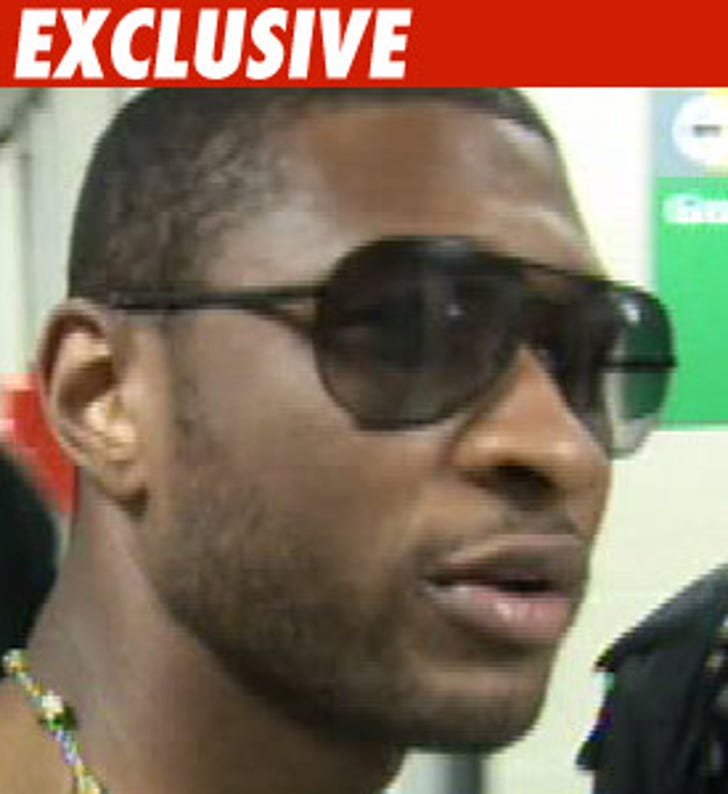 Usher's bathroom has ignited a war between the singer and the plumbers who worked on it -- and the next thing to be drained could be Usher's wallet.

Bobo Plumbing Company in Georgia claims they never got paid for the $2,335 worth of work they did on Usher's Georgia mansion back in 2007 -- work that included installing a shampoo bowl in the home's private salon and installing all the plumbing in one of his bathrooms.

But here's the catch -- Bobo's is now suing Usher, claiming if they don't get paid, they should have the right to sell the home and take their payment from the proceeds.

Calls to Usher's peeps have not been returned.