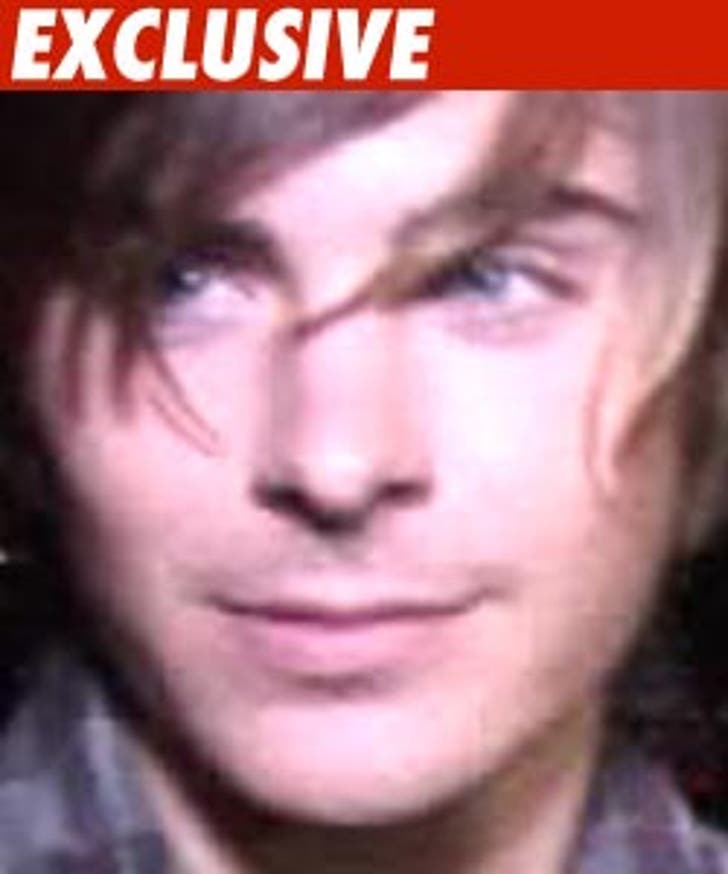 In case you didn't notice, Zac Efron's movie, "17 Again" is out on DVD. And he's being sued for allegedly ramming a cab.

According to a lawsuit filed in Beverly Hills Small Claims Court, Zac is being sued by Katie Porter, who claims she was rear ended by a Checker Cab, that pushed into her car after being struck by Efron's vehicle.

We're told Katie did not recognize Zac at the time, but that he was very polite after the accident.

As for why Katie hasn't gotten paid -- her mom tells us the insurance companies for Zac and the cab company have been bickering ... each claiming the other is responsible for the repair costs.

The accident occurred in June, 2006. Porter claims she's out $3,319.76 and here's how its broken down -- $1,200 for repair costs and $400 for a rental car. As for the remaining damages, Katie's dad is also a plaintiff and lives in Oklahoma. He's suing for plane and motel costs for making the trek to small claims court.

And note to Katie's dad -- don't make the trip. You can't get travel money even if you're legally in the right. You're welcome.