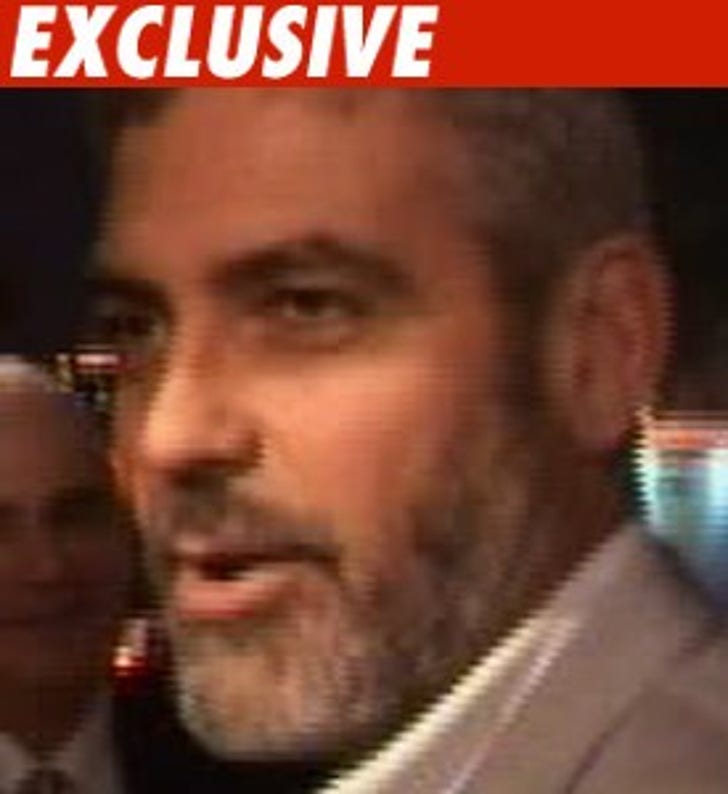 George Clooney is gearing up for a legal war in Italy -- claiming invasive paparazzi climbed over the wall of his Italian home and shot a topless photo of a 13-year-old girl changing in one of his guest rooms.

The photographer also took shots of Clooney and his girlfriend Elisabetta Canalis enjoying private moments in the yard of his estate.

The photos were published in two magazines -- and in a statement to TMZ, Clooney says he's gunning to sue both the mags and the photog who took the pictures.

"We're suing two magazines AND a photographer. I don't know about the law in the United States but in Italy it's illegal for photographers to climb over my wall and to take long lens pictures of a 13-year-old girl in her bedroom.