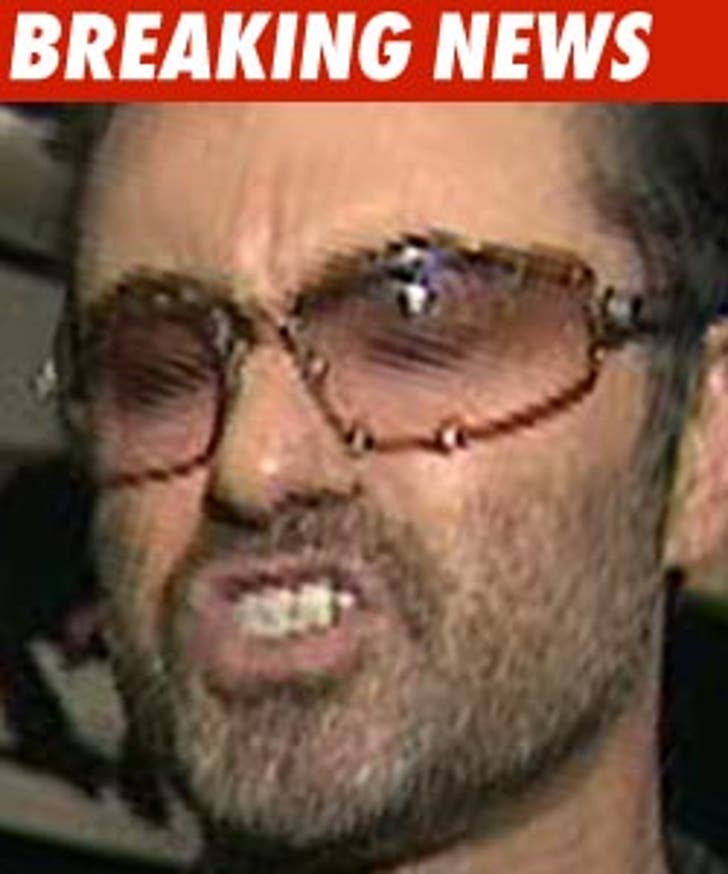 George Michael's bad luck behind the wheel continues -- he was arrested in England early Saturday morning (different time zone, people) after being involved in a nasty car accident.

Michael -- who lost his license in 2007 after admitting to driving under the influence of drugs -- smashed his Land Rover into a seven-ton truck at around 1:00 AM in Newbury, Berkshire ... this according to Sky News.

Michael was arrested at the scene, but cops say he was released without being charged with a crime.