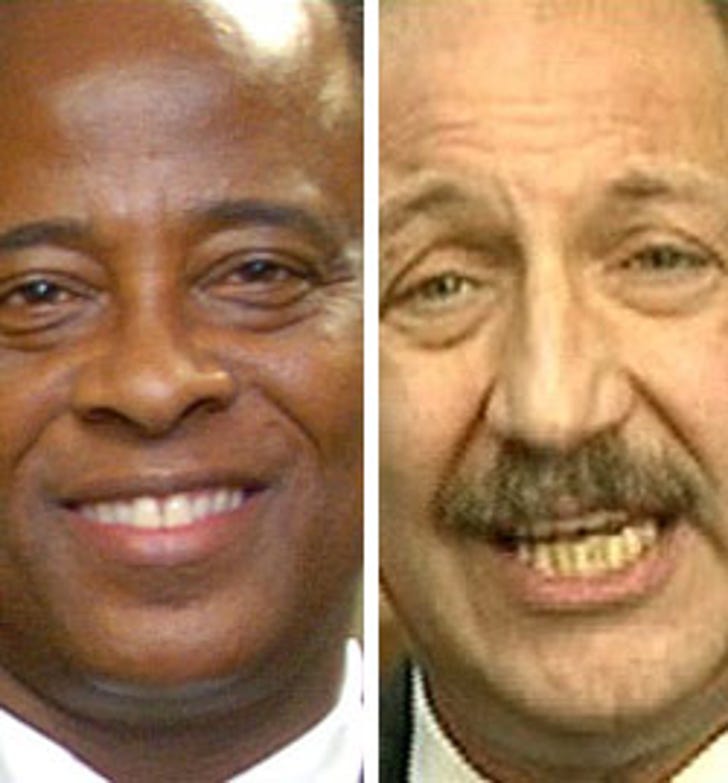 Famed celebrity attorney Mark Geragos says he turned down a chance to join the legal team of embattled Michael Jackson physician Dr. Conrad Murray -- but the good doctor says he never asked him.

Geragos, who famously repped Jackson during his 2004 child-molestation trial, told E!, "I've been approached ... I represented Michael and I would not want to be in a position where I was deprecating Michael in any way, shape or form."

But Murray sees it differently. His current attorney, Ed Chernoff, released a statement saying, "Although Mr. Geragos would make a fine addition to any legal team, neither Dr. Murray nor anyone associated with him has approached Mr. Geragos for any reason, legal or otherwise. He no doubt meant that as a hypothetical, and was unfortunately misquoted."