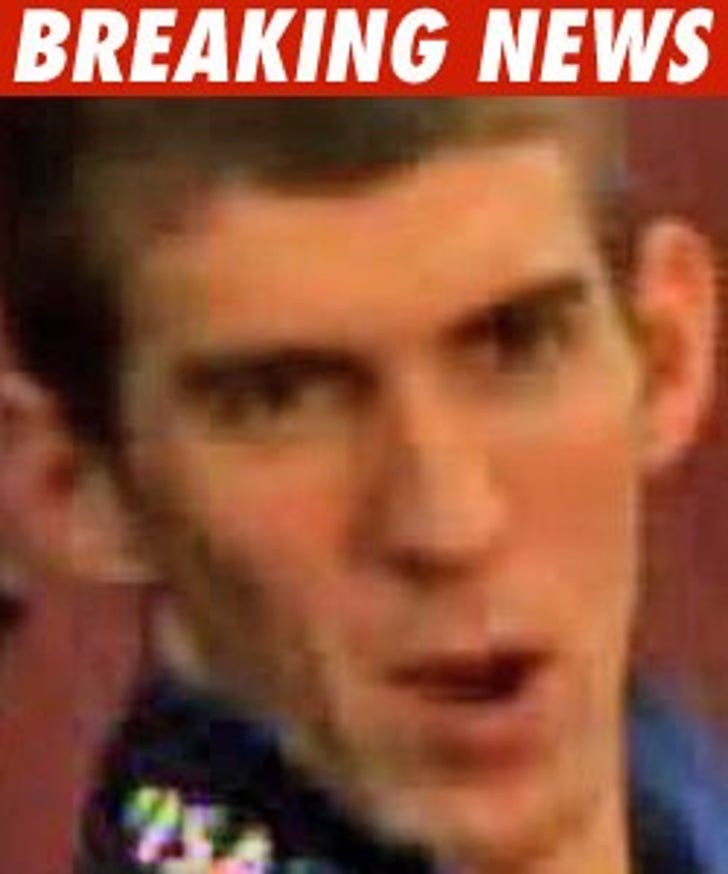 Michael Phelps may not have been at fault for his car accident this week, but he wasn't exactly squeaky clean, either.

Phelps will be cited for driving with an expired license, which was from Michigan, the NY Post is reporting. Phelps will have to appear before a judge, though no date has been set so far.

Phelps also admitted to police he had a beer about an hour before the crash. He was not given a Breathalyzer test on scene.

Phelps was involved in a two-car accident in Baltimore on Thursday. It was ruled the other driver ran a red light, causing the wreck.