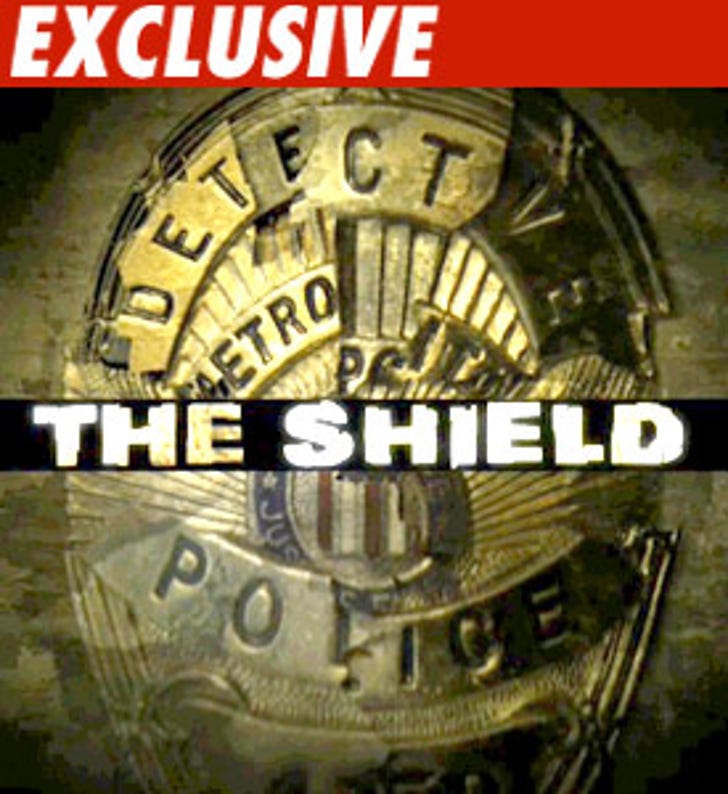 Many companies have a hypothetical glass ceiling -- but one building in Los Angeles had a literal glass ceiling ... and a guy working on "The Shield" claims he fell right through it.

A construction worker who did a project for "The Shield" is suing the owners of a loft in downtown LA after he took the aforementioned spill. According to the lawsuit filed this week, the guy was on top a 14-foot high structure when he "stepped on what appeared to be solid wood, but was later revealed to be a pane of glass painted as camouflage to match the existing roof."

In the suit, he says he fell 14 feet to a concrete slab below -- suffering "back, neck and head injuries, as well as hundreds of lacerations of varying degree over his entire body."