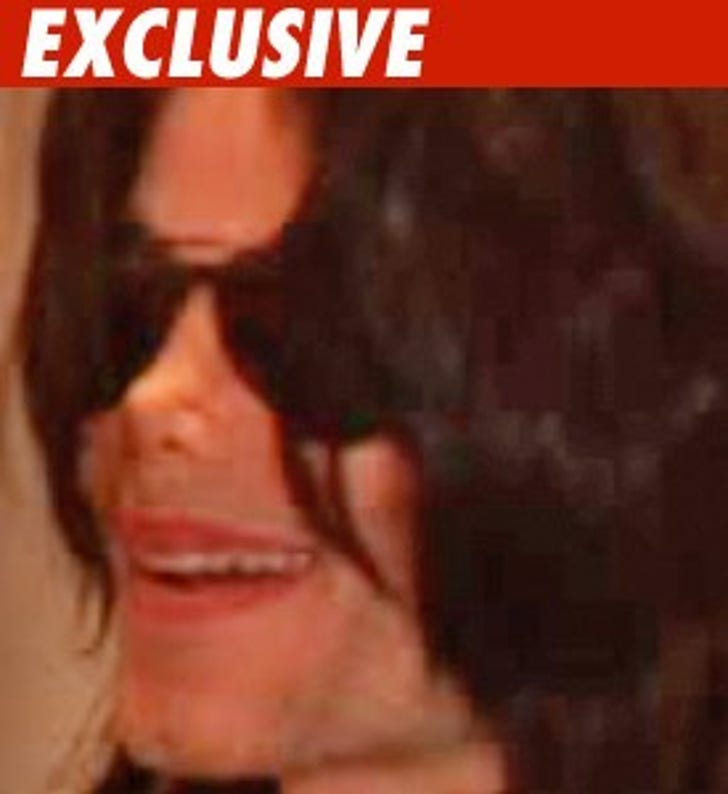 Throwing a memorial service for Michael Jackson is a lot cheaper when you trade the Staples Center for the more traditional places to honor the dead.

Law enforcement sources tell us the cost of providing police and other city services for the private memorial at Forest Lawn Memorial Park in Glendale could top $50,000. That's like a Costco version of a memorial, compared to the estimated $1.4 million to stage the event at the Staples Center in L.A.

A Glendale PD source tells us the Jackson family will foot the bill for police and other services associated with the service, which will be held on August 29.