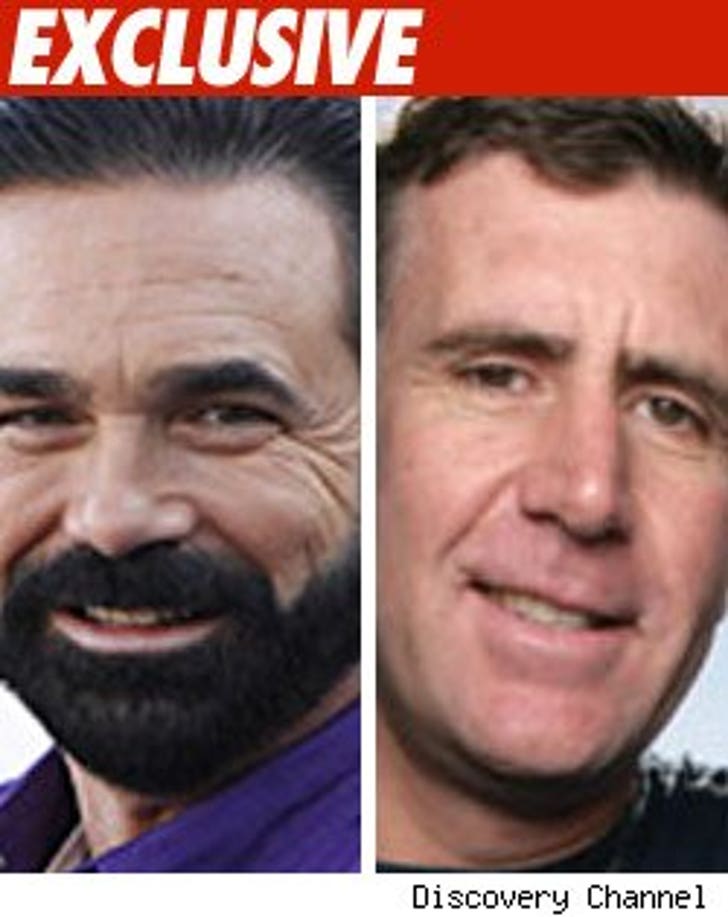 It's over before it even began -- the company that was going to hold open auditions for Billy Mays' replacement has pulled the plug on the project, instead offering the spot to one of Billy's closest friends.

The President of Mighty Brand, Bill McAlister, tells TMZ they realized Mays was "irreplaceable" and have made an offer to Anthony Sullivan, his "Pitchmen" co-star. If Sullivan turns 'em down, the commercials will be strictly voice-overs.

We're told the deal thrown at Sullivan is the same one Mays had -- which is a "royalty contract" that netted Mays millions.