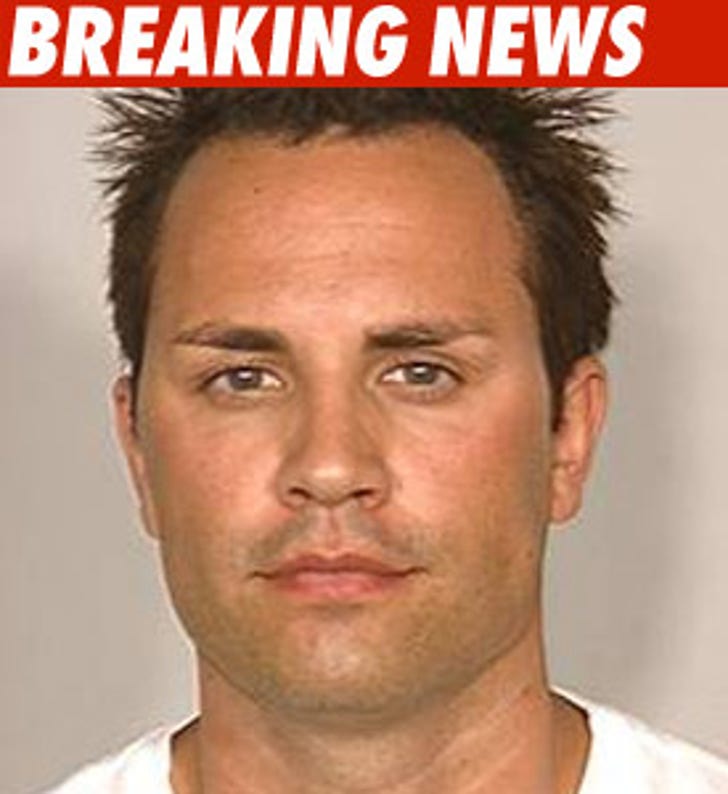 Officials from the Buena Park Police Department just held a news conference about the death of model Jasmine Fiore and their search for her husband and murder suspect, Ryan Jenkins.

Here's the blow-by-blow of what went down:

UPDATE: Buena Park's Chief of Police Tom Monson is at the podium. Monson promises a "vigorous pursuit of justice."

UPDATE: Monson says he believes Ryan has escaped to Canada on foot.

UPDATE: A US Marshal is at the podium now. He says his agency is cooperating with law enforcement in Canada to find Ryan. He says anyone who helps Ryan in any way would be charged with aiding and abetting a fugitive.

UPDATE: A close family friend named Robert Hasman -- who says he used to date Jasmine -- is speaking. He says Jenkins is an "animal" for what he did to Jasmine.

UPDATE
: Lieutenant Holliday just said Jasmine's teeth and fingers had been removed. He said there's a $10 million bail out on Ryan.

UPDATE: Lt. Holliday just said Ryan may be armed with a handgun. It's over now.