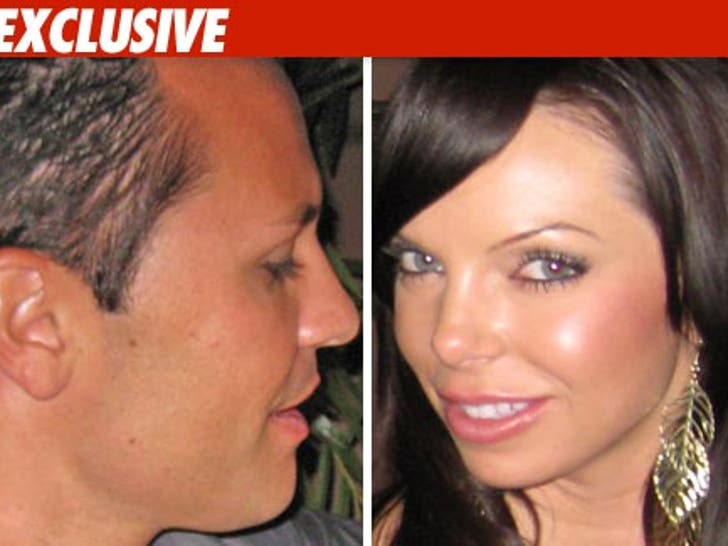 Sources connected with the Jasmine Fiore murder investigation tell us authorities believe Jasmine Fiore was strangled last Friday, sometime after midnight, and surveillance video shows Jenkins leaving a hotel with a suitcase that may have been the receptacle for Fiore's body. 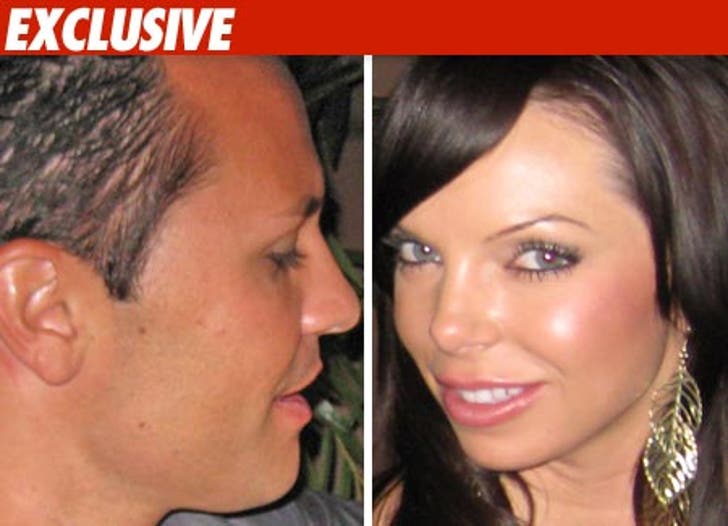 The hotel -- L'Auberge Del Mar near San Diego -- was searched twice this week by Buena Park detectives. We're told the room in which Jenkins and Fiore stayed had no evidence of blood, and it appears she was mutilated elsewhere before her body -- stuffed in a suitcase -- was deposited in a dumpster in Buena Park, CA.

The white Mercedes Jenkins drove off in has not been found. Our sources say cops believe Jenkins may have murdered Fiore in the hotel room, and then mutilated the body after he left.

Fiore's cell phone also has not been found. As we first reported, Fiore had text messaged former boyfriend Robert Hasman numerous times Thursday night and early Friday morning, saying she wanted to travel to Las Vegas to see him.

And, in an eerie twist, as we first reported, Hasman got a text message last Friday night from Fiore's phone, which said "suck it." It appears that message was sent long after Fiore was dead.