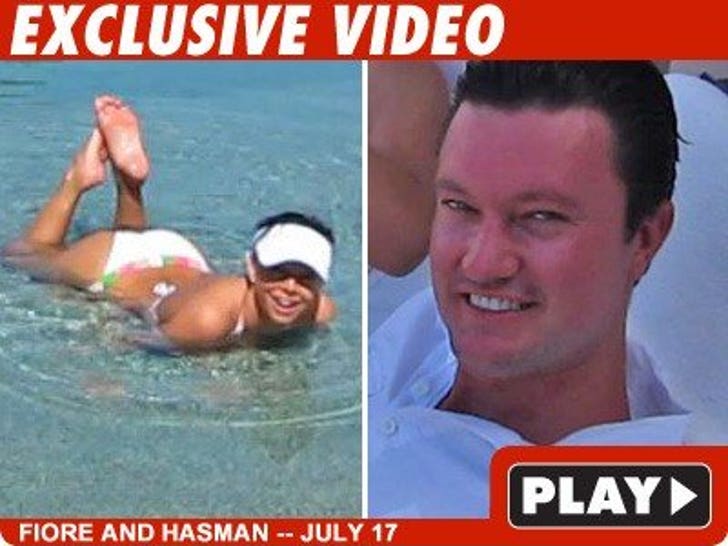 TMZ has obtained video showing Jasmine Fiore and former boyfriend Robert Hasman in Los Cabos, Mexico ... and the video was shot less than a month before she was murdered -- just 4 months after she married the man now accused of murdering her. 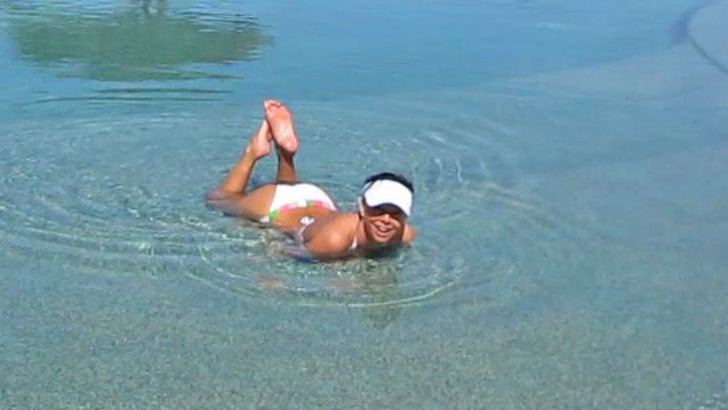 The video was shot at the Las Ventanas Resort on July 17. Fiore and Hasman are seen at the pool, along with her roommate, Christina. As we first reported, Fiore was texting Hasman in the hours before cops believe she was murdered.

A guest at the pool area tells us Hasman and Fiore used aliases -- Hasman said he was "Hans" and Fiore said she was "Ginger."

Law enforcement sources confirm to TMZ Hasman and Fiore were indeed in Los Cabos in July.