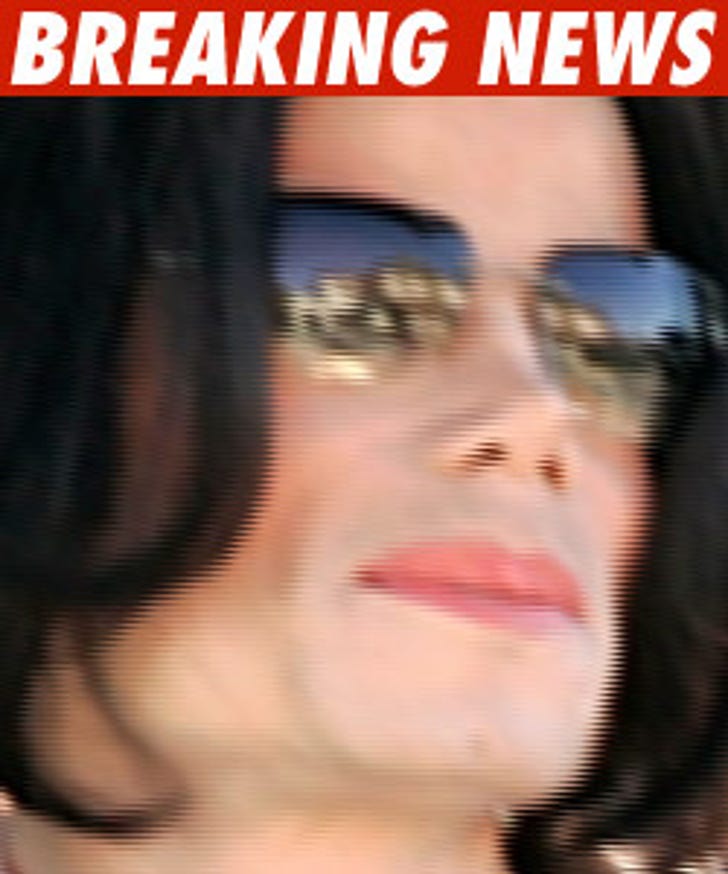 Michael Jackson will be buried on September 3 -- instead of August 29 as originally planned.

According to a statement released by the family, the burial will be at Holly Terrace in The Great Mausoleum at Glendale Forest Lawn Memorial Park in Glendale, Calif. -- and will be limited to family and close friends.

Joe Jackson, Michael's dad, told us the burial would be delayed, but the day they wanted it changed to -- August 31 -- became problematic because of schools re-opening on that day.

So Joe was right -- who'd have thunk it?