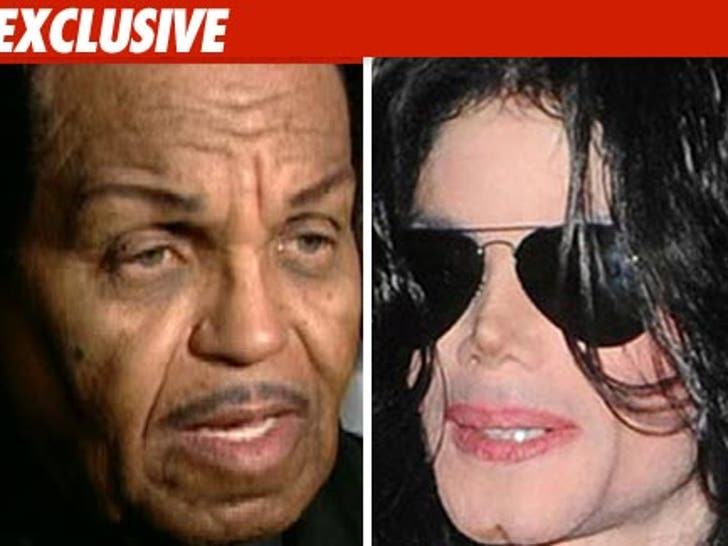 Michael Jackson's burial is being postponed two days, according to his dad. 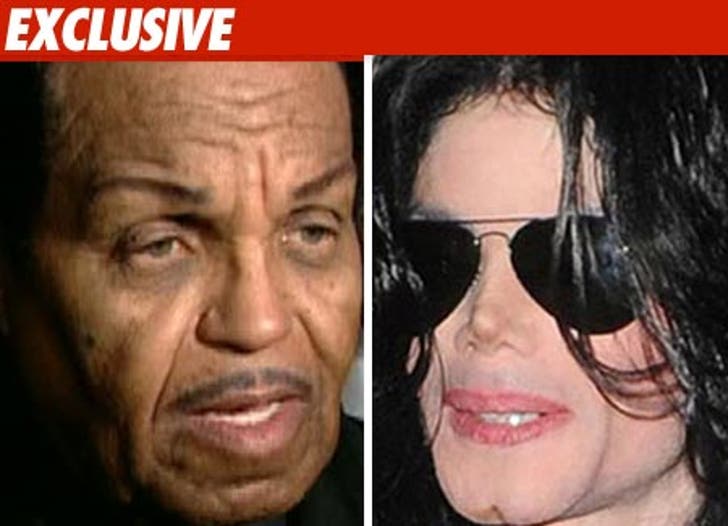 Joe Jackson tells TMZ the burial has been pushed to August 31, because there are things the family needs to get in order before Michael is laid to rest.

Jackson was scheduled to be buried on August 29, what would have been his 51st birthday.