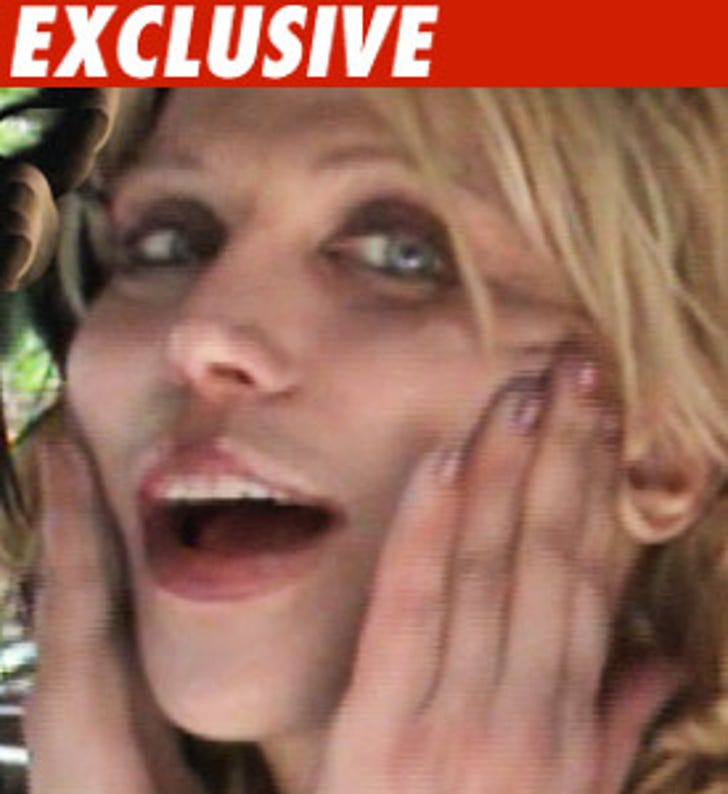 Before Courtney Love went and called someone a drunken, drug slangin' prostitute on the Internet -- the singer claims she did her research.

Love was sued by Dawn Simorangkir back in March, after the designer claimed Courtney unleashed a flurry of horrible lies about her on several websites.

But just a few days ago, Courtney filed a response to the lawsuit, claiming the only reason she wrote that stuff is because she recalls a conversation where Dawn TOLD HER she "worked in the past as a prostitute ... and still had warrants out for her arrest."

Love also says Dawn admitted to "drug and alcohol abuse" and even tried to get Courtney to take cocaine and Percocet.

Courtney says she spilled Dawn's beans on the Internet because the designer screwed her out of a bunch of money and clothes, and wanted to let the world know how skeezy Dawn was.

Of course, Dawn claims Courtney's story is BS -- and she's suing the singer for defamation.